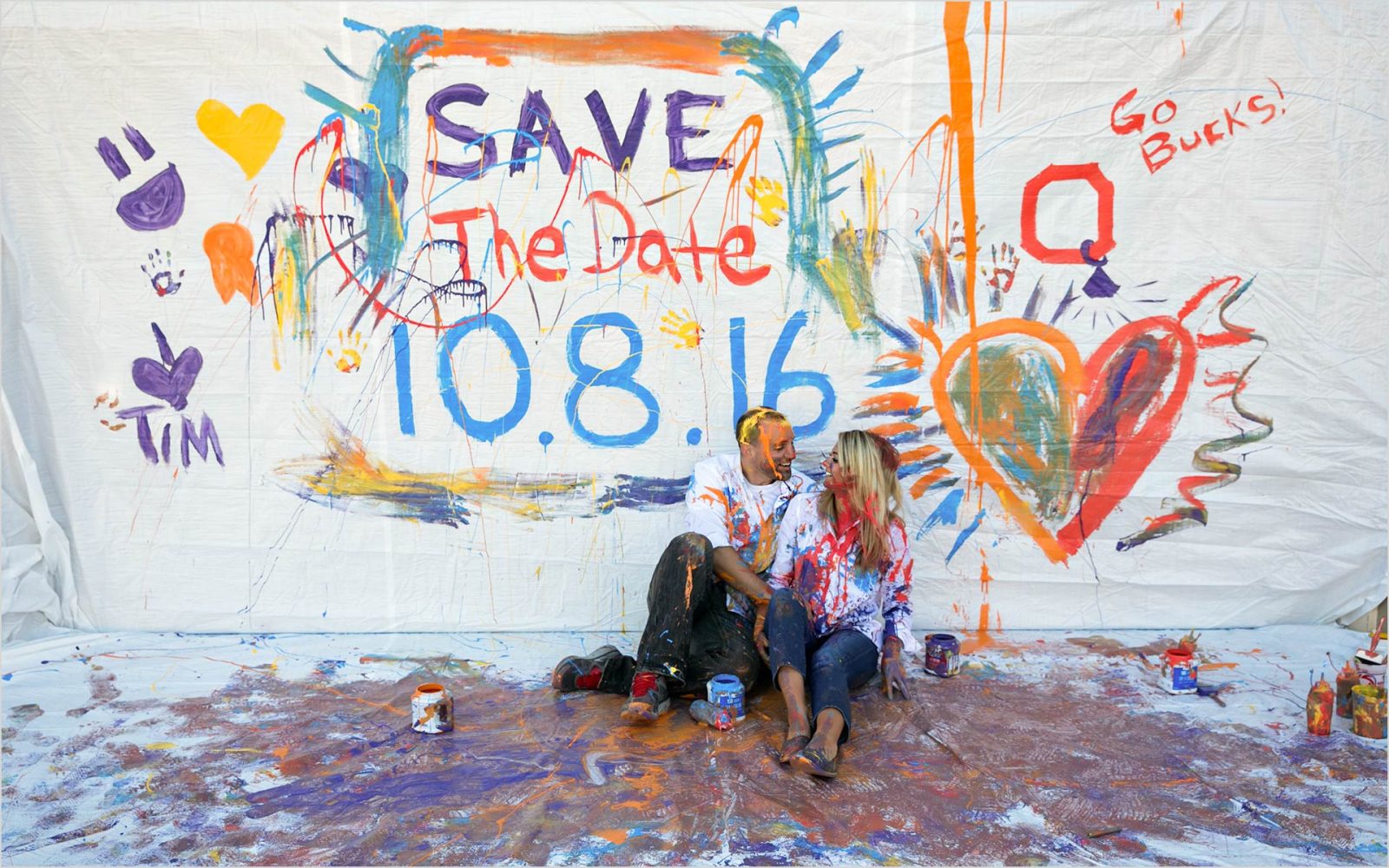 I had the pleasure of photographing Courtney and Tim’s Smale Riverfront Park engagement. I actually met Tim three years earlier when I photographed his brother Dennis’ wedding in Cincinnati. This was a two part engagement with one part occurring in my driveway as Courtney and Tim played with some paints to create their Save the Date cards. The second part occurred at Smale Riverfront Park in Cincinnati as we wanted to capture the fountains which were about to close for winter. Is was a cold and very windy day so I had to use my flash to separate them from the background and provide some warmth to their faces.

I am so honored to photograph Courtney and Tim’s wedding in October 2016 at New Riff Brewery in Newport Kentucky. 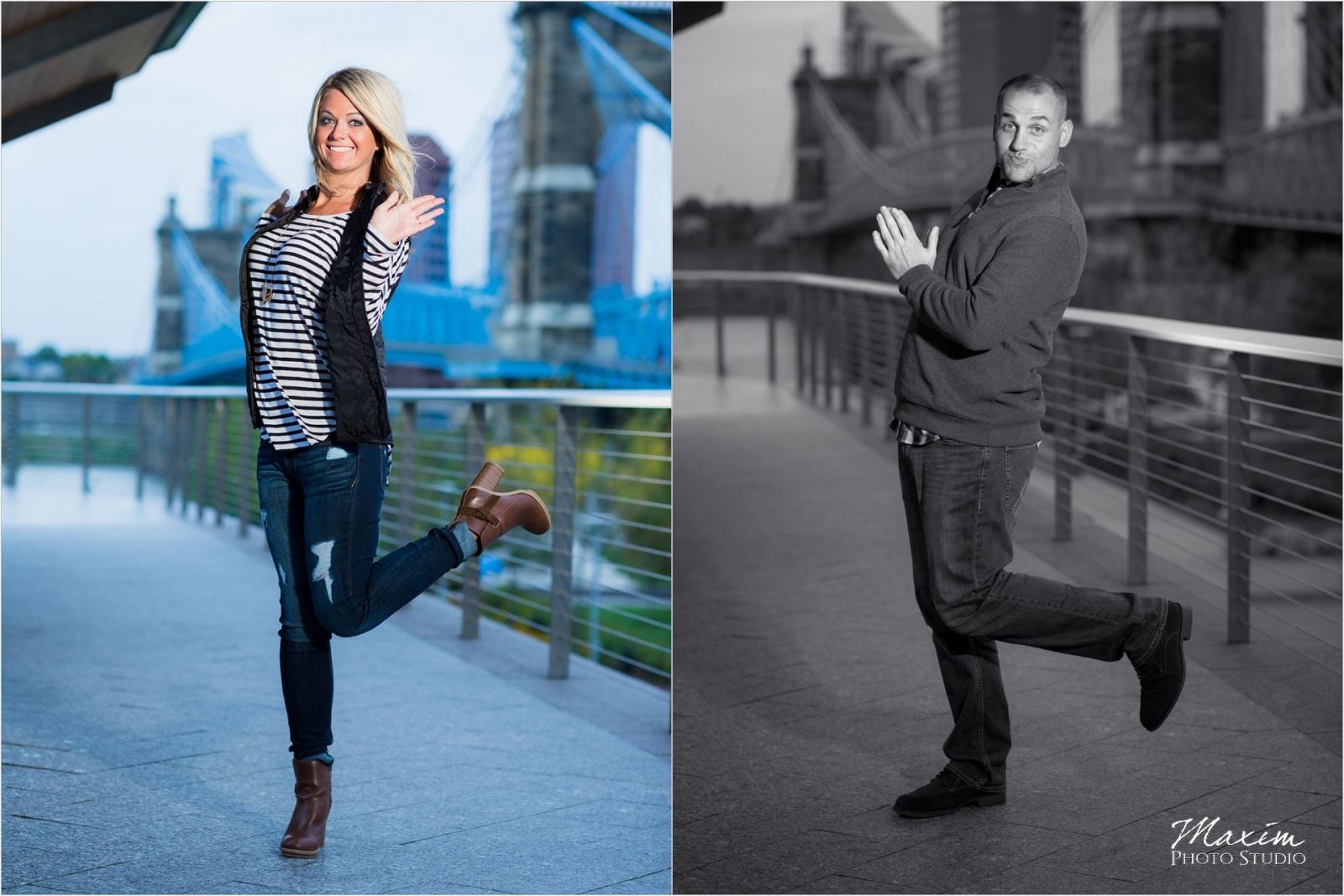 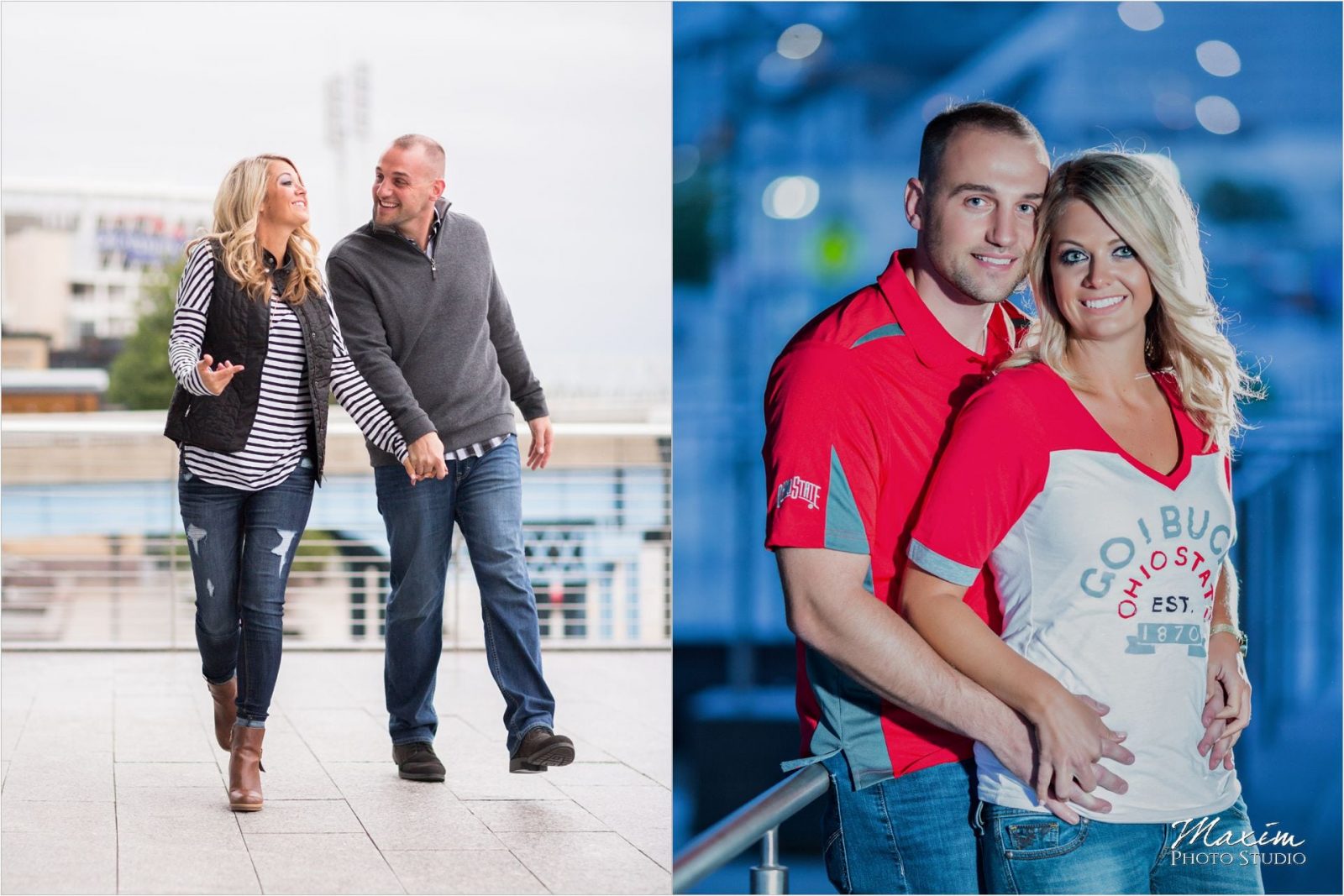 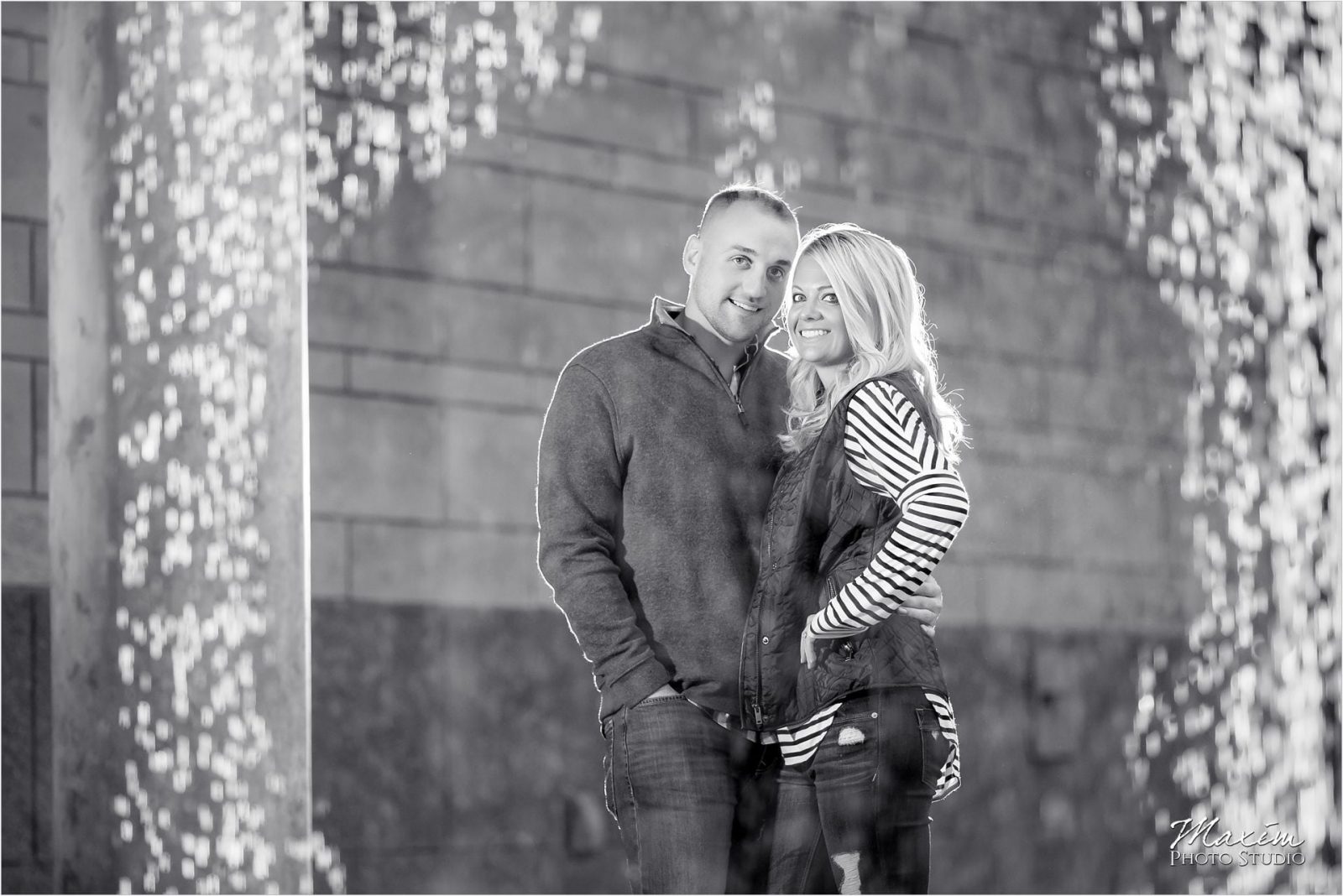 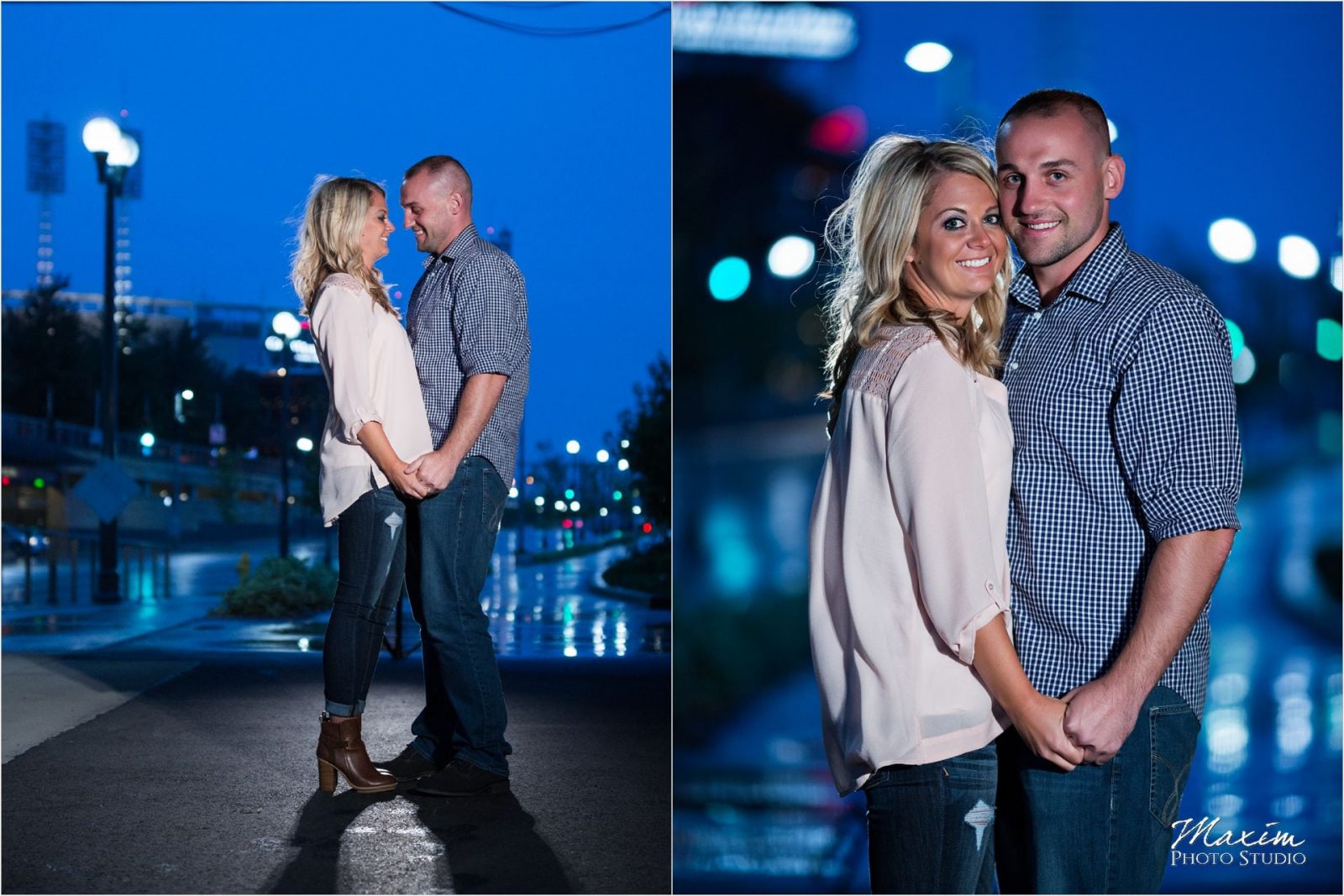 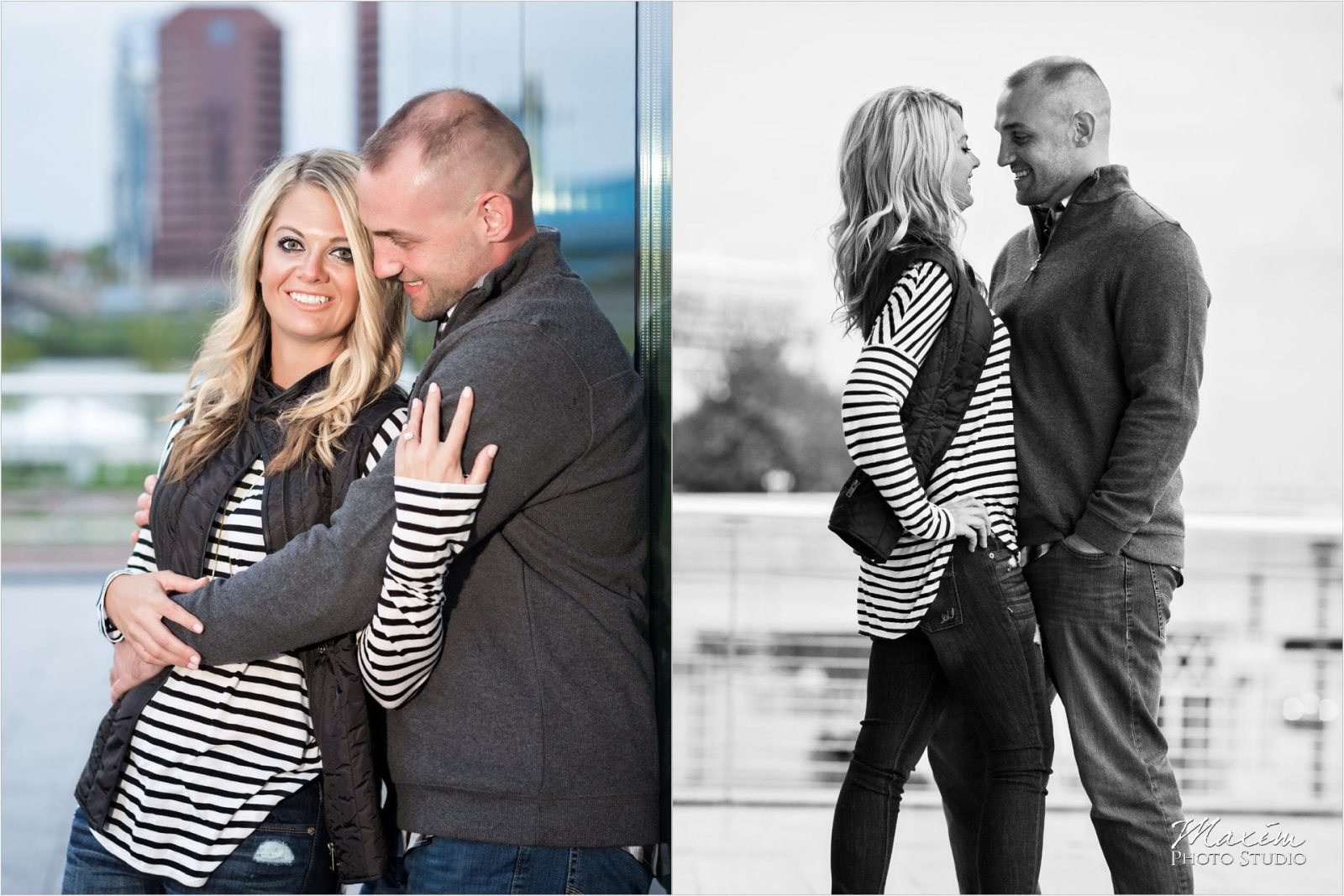 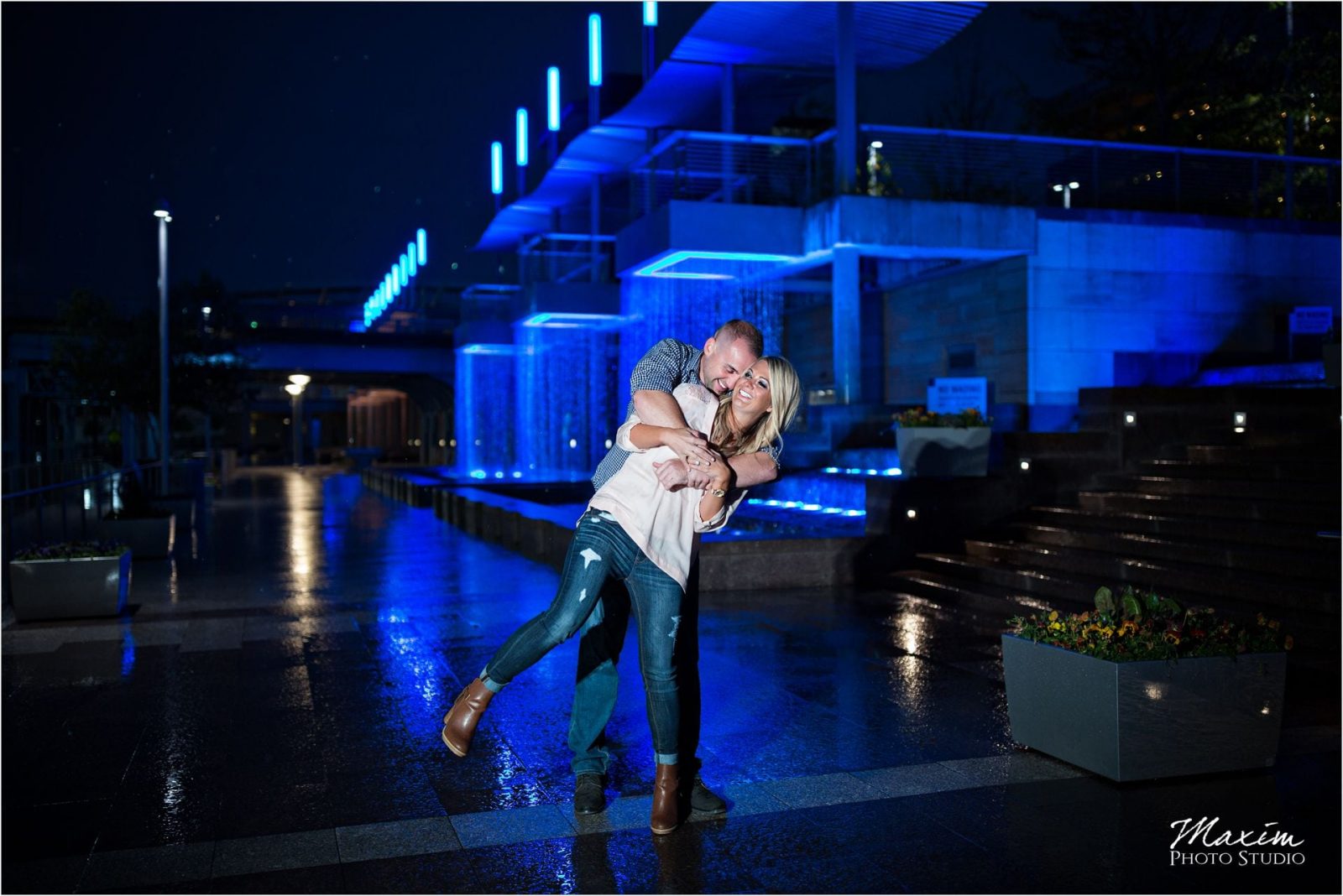 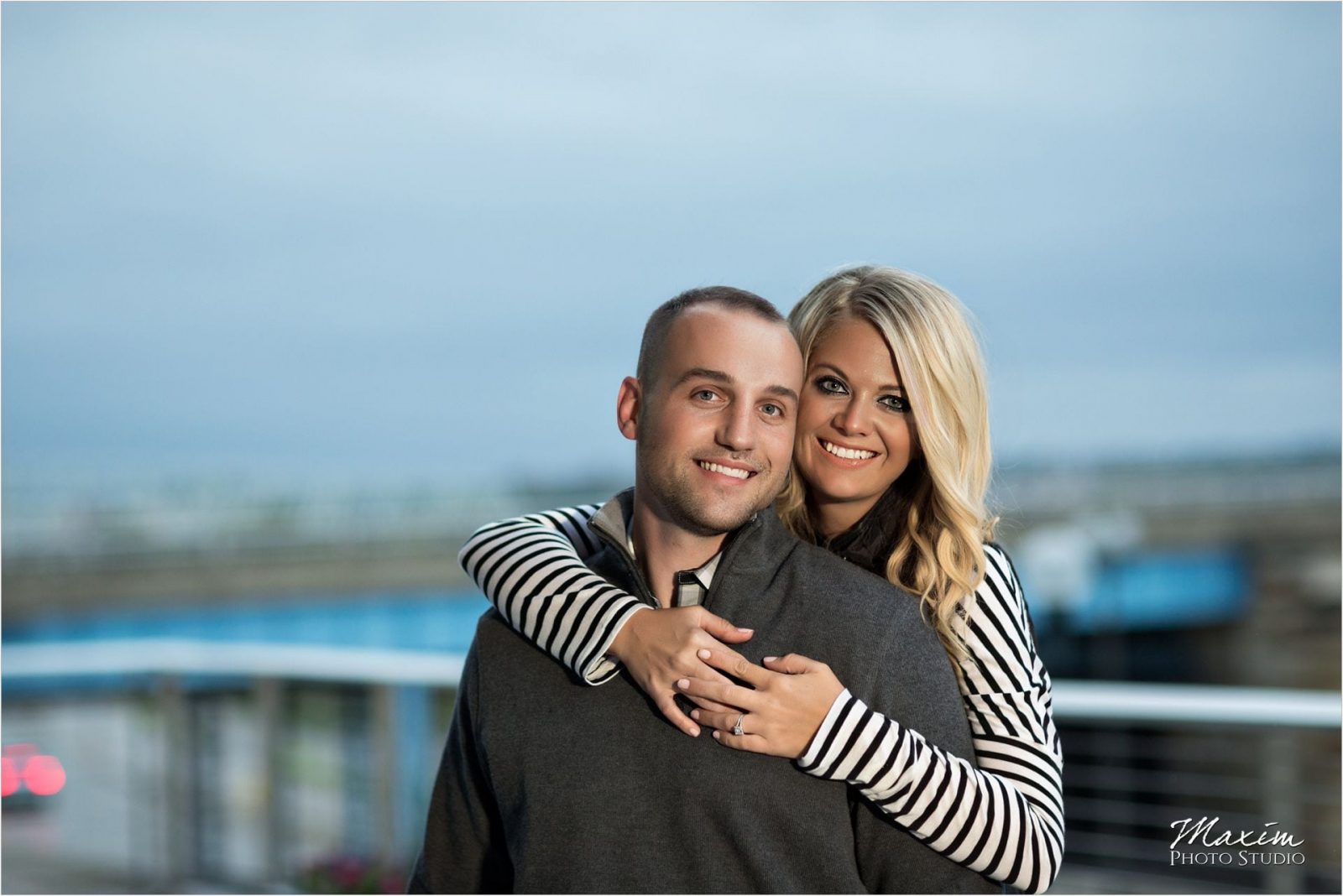 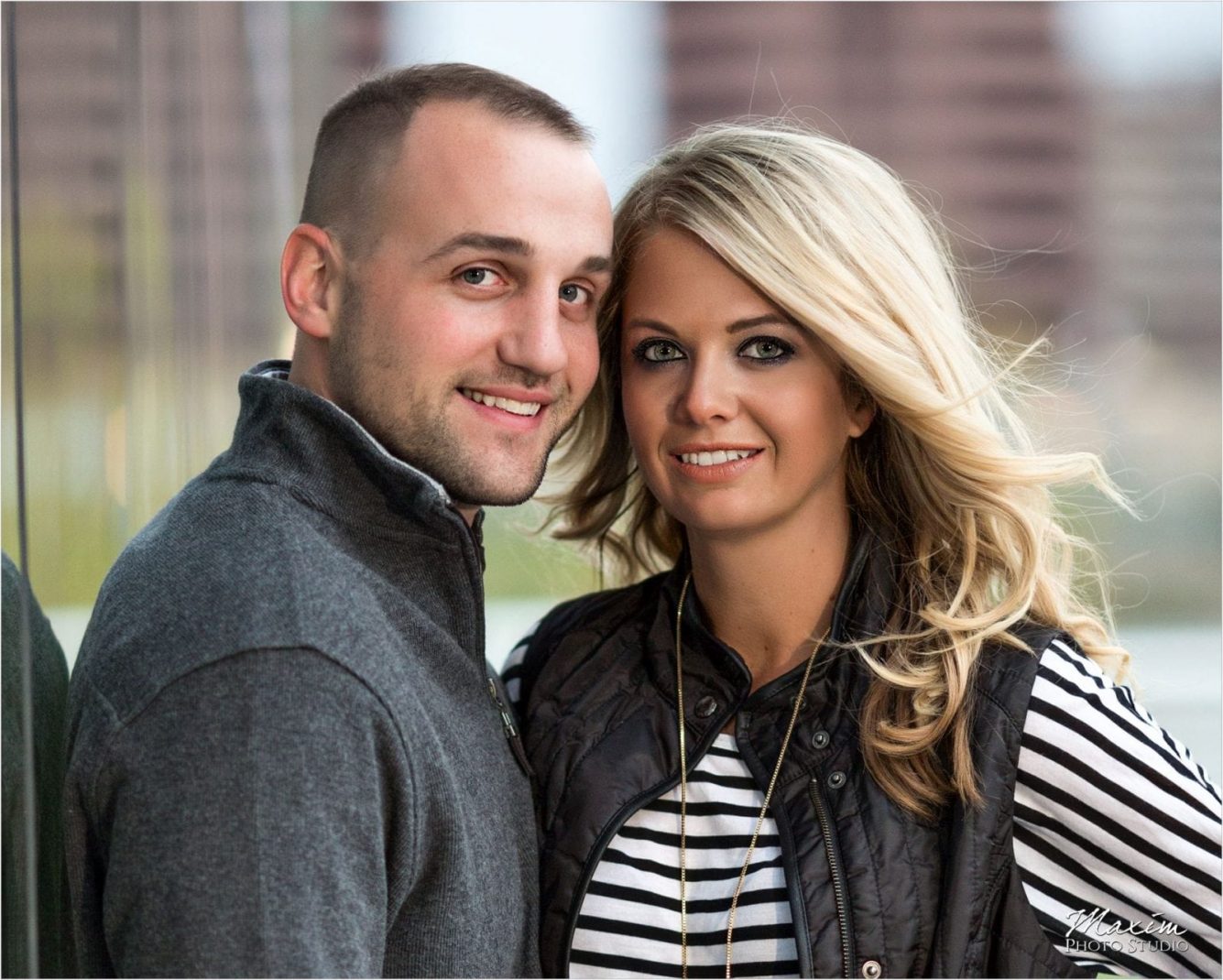 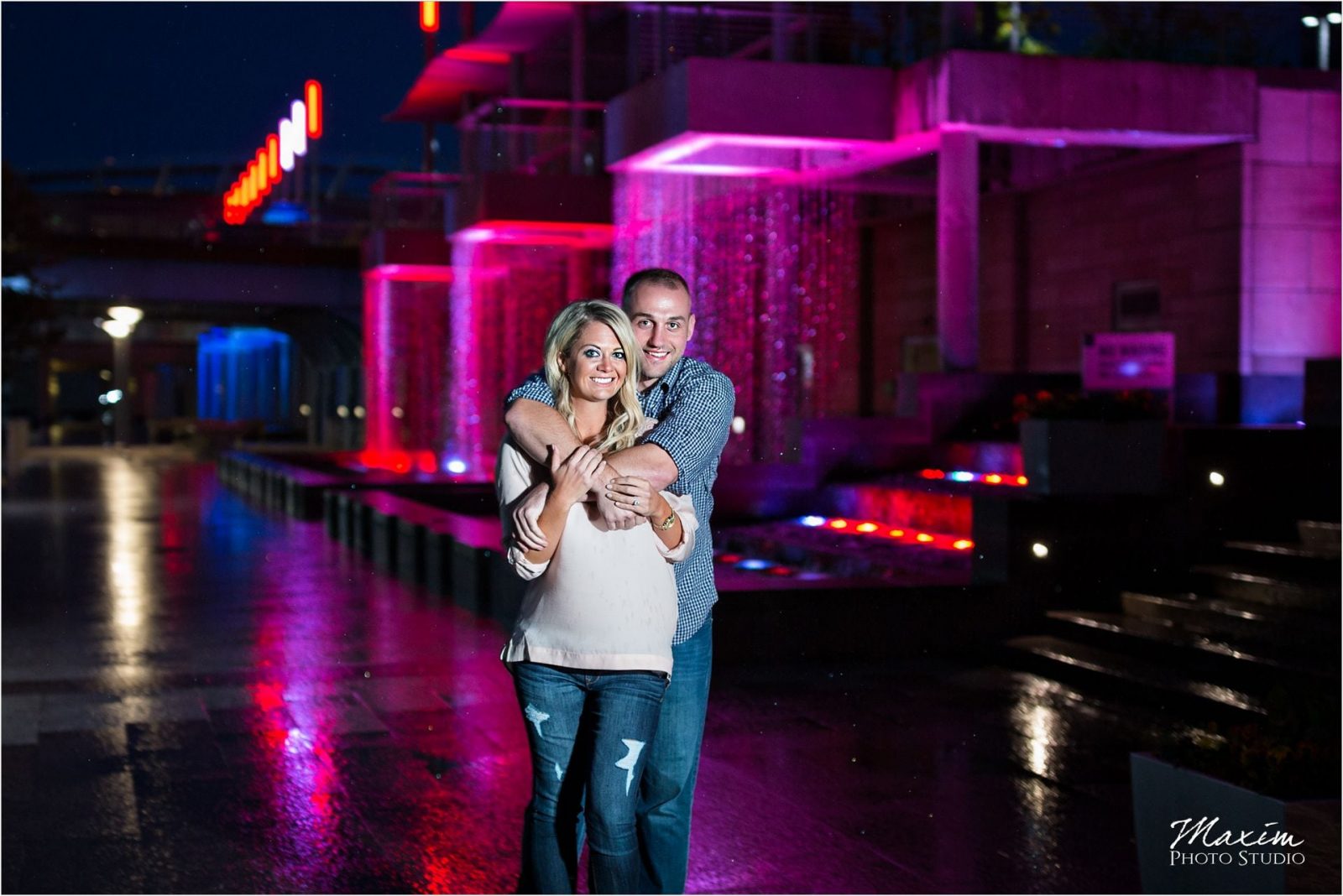 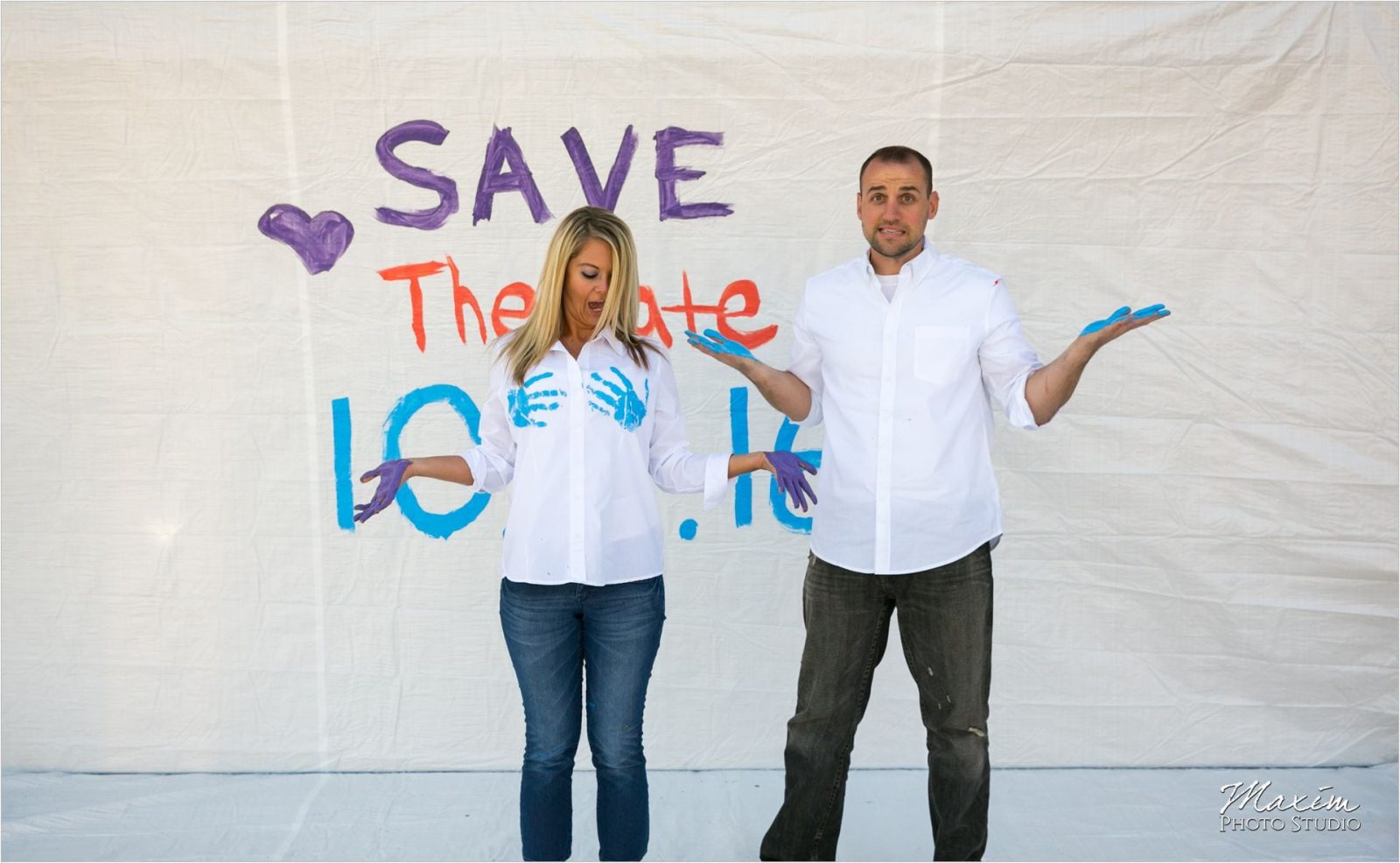 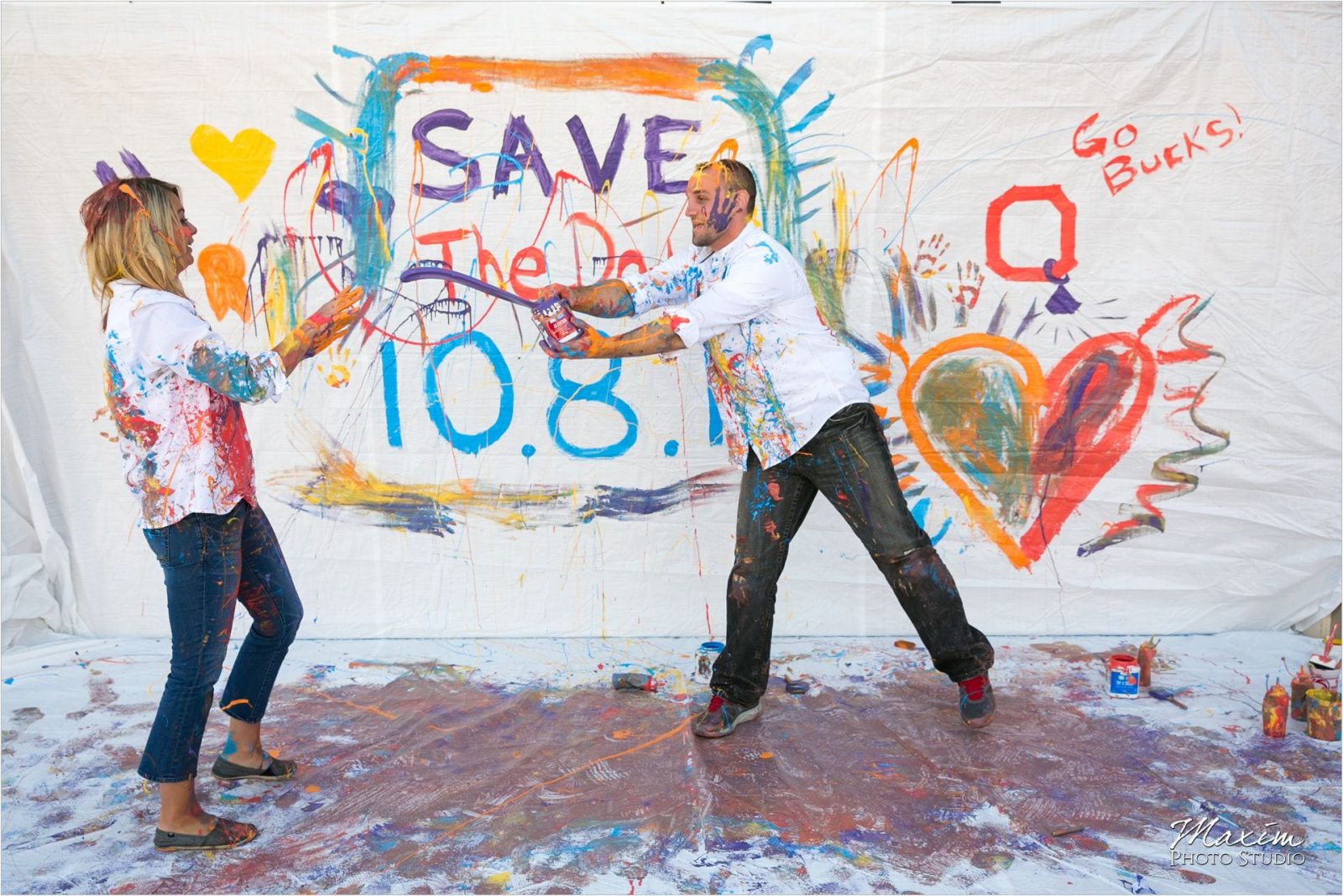