Every year I volunteer my photography services to the Ohio’s Leukemia and Lymphoma Society (LLS). This is my fourth year of assisting with LLS fundraising activities. The big fundraiser which LLS does each year is a Man and Woman of the year campaign in both Dayton and Cincinnati areas. Each year the campaign recruits about a dozen candidates who attempt to raise the most money to support the mission of LLS of finding a cure for cancer.  The candidates who raise the most money are then recognized as the Man and Woman of the Year recipients.

Last night, the 2015 Dayton Man and Woman of the Year Campaign was kicked off at the Dayton Racquet Club. Over the next ten weeks the candidates will be working very hard to raise as much money as they can in support of this great cause. The Dayton Gala will be held on May 15th. 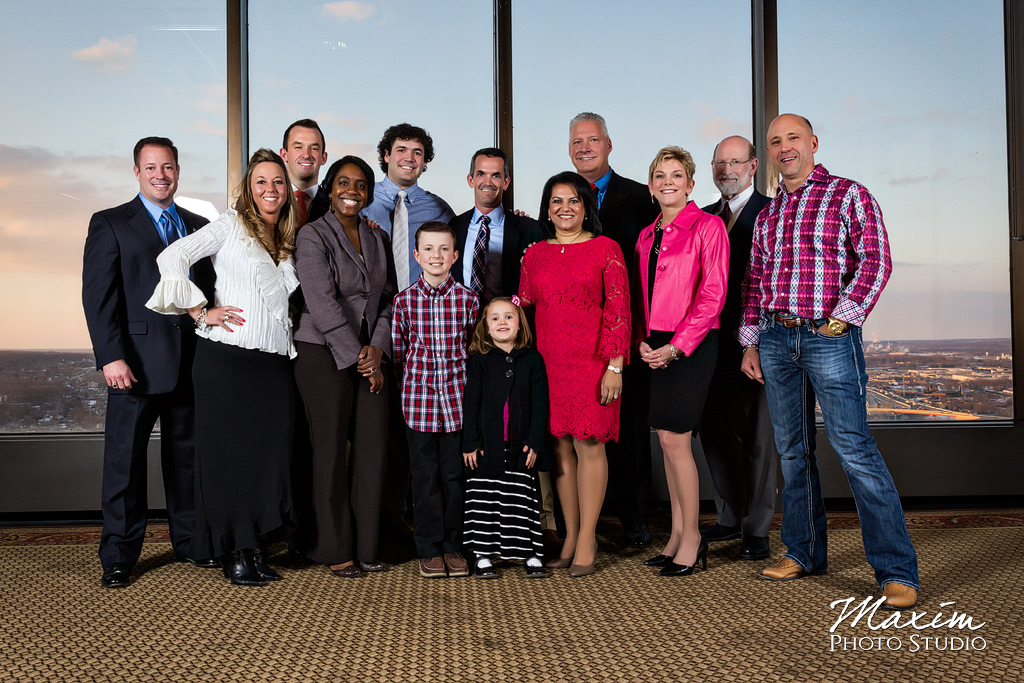 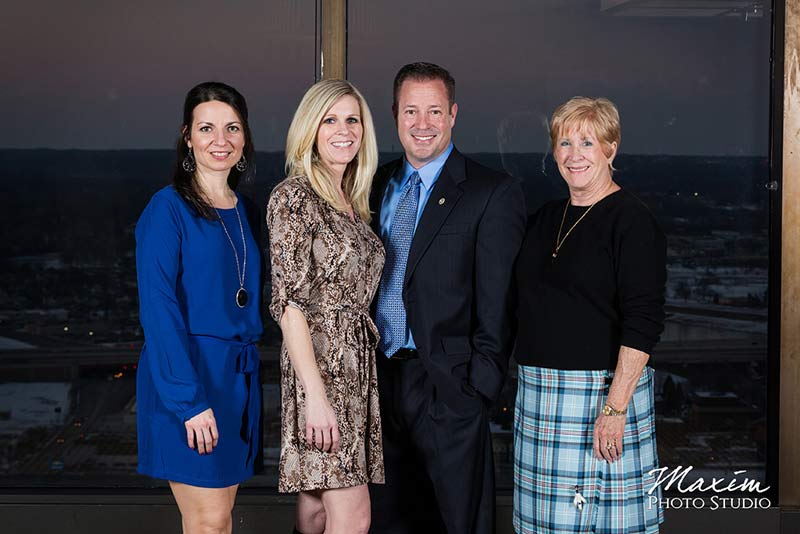 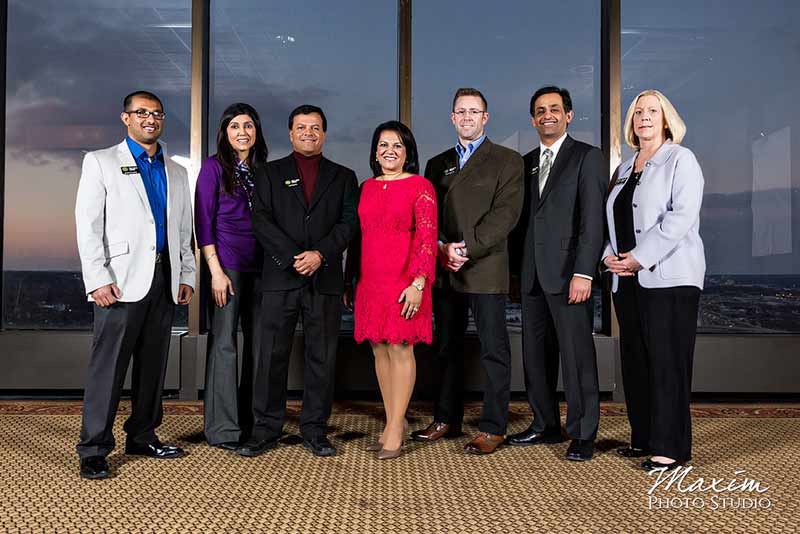 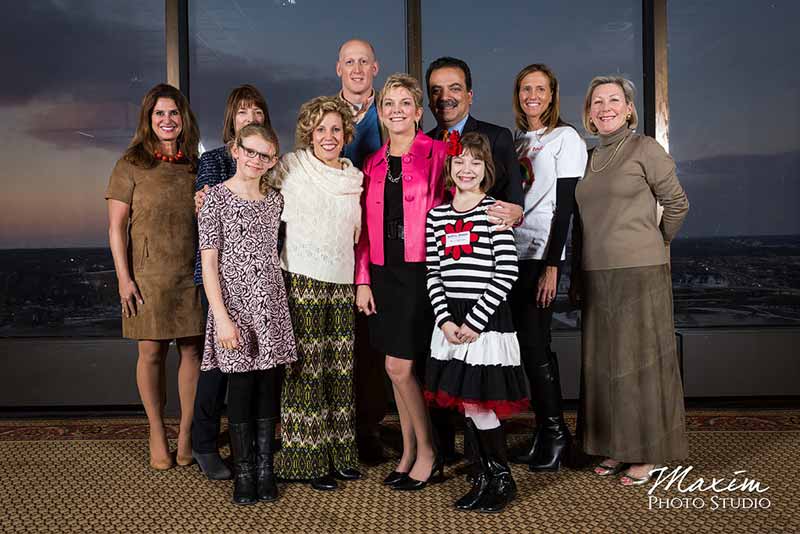 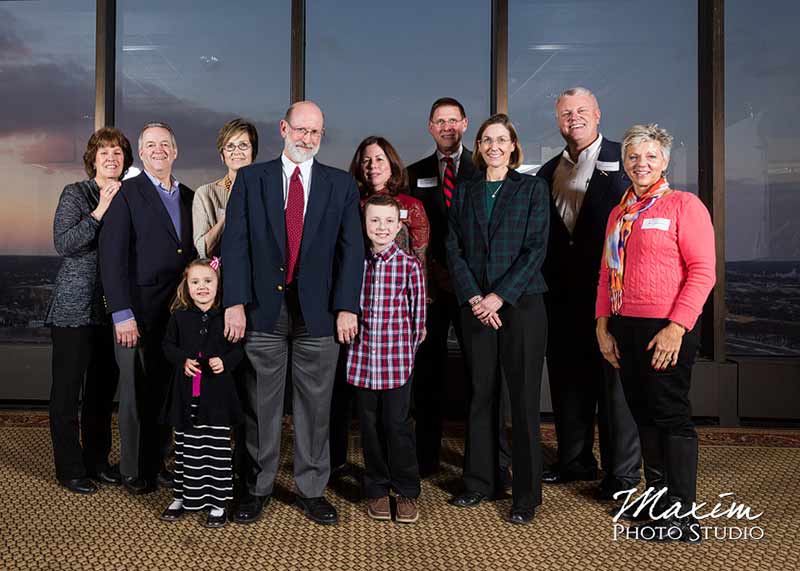 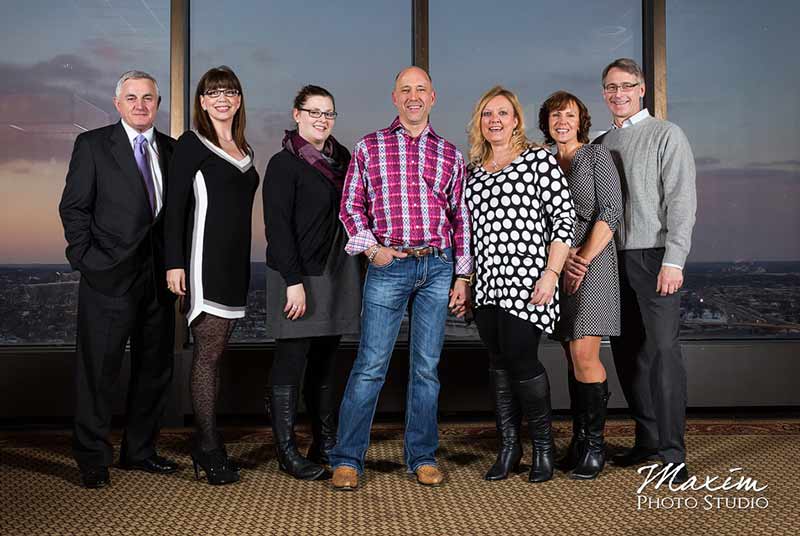 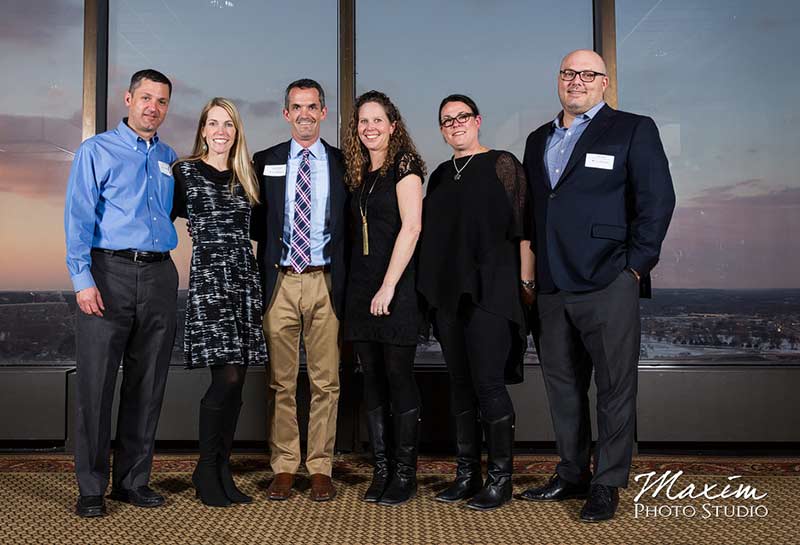 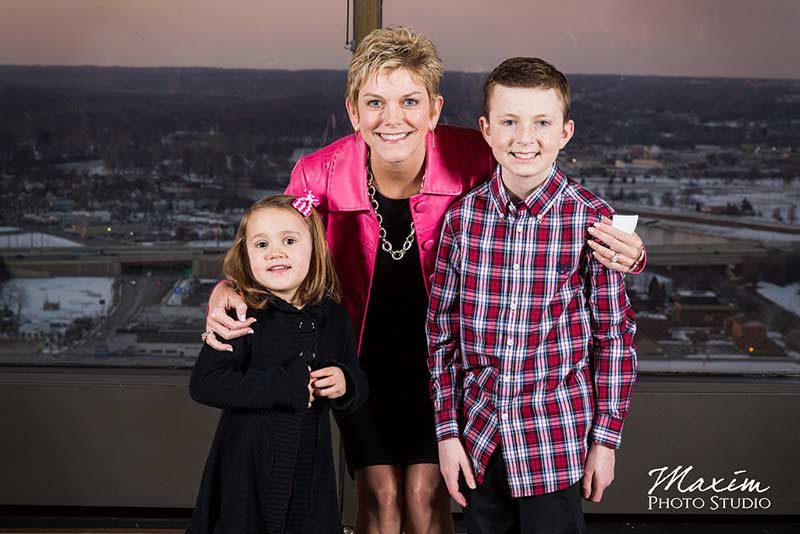 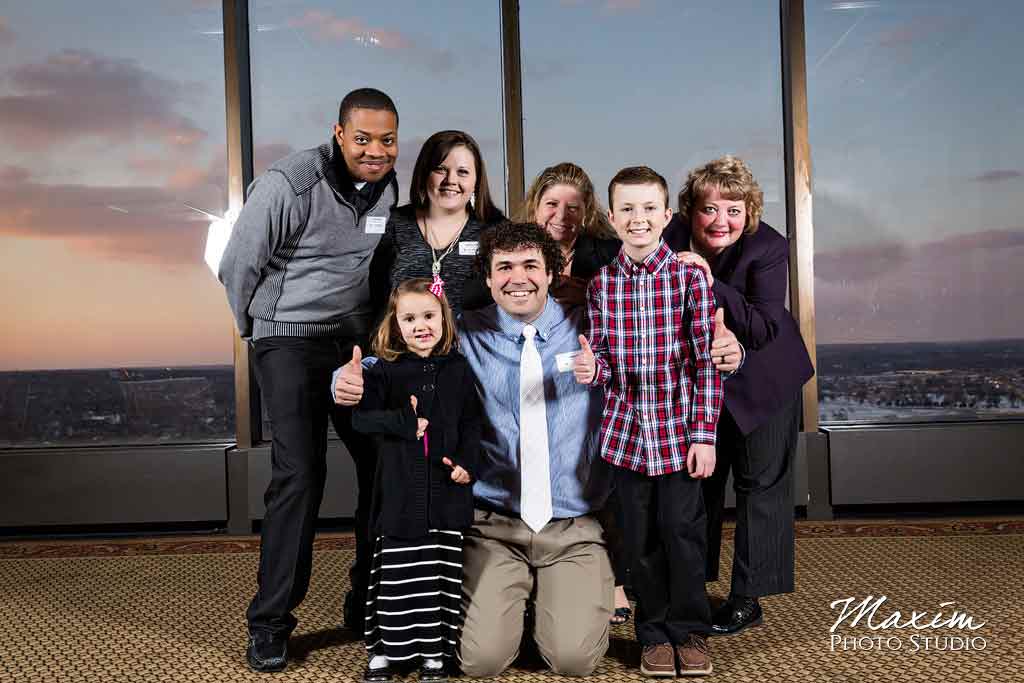 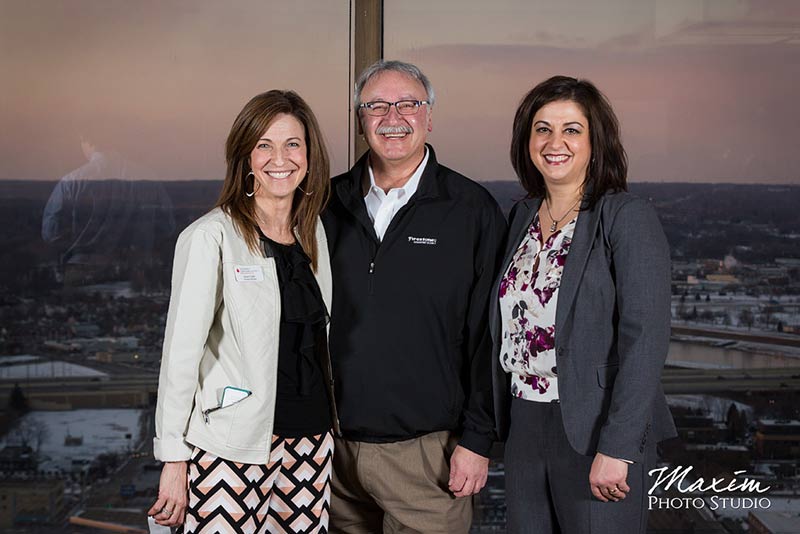 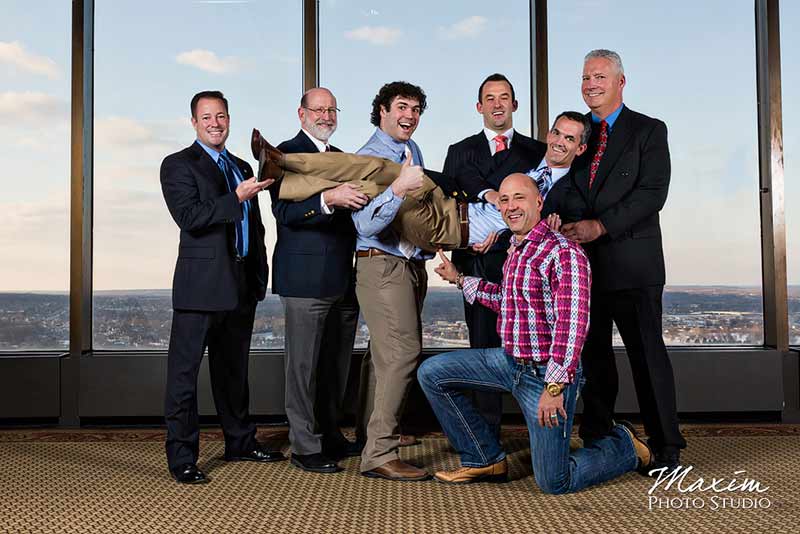 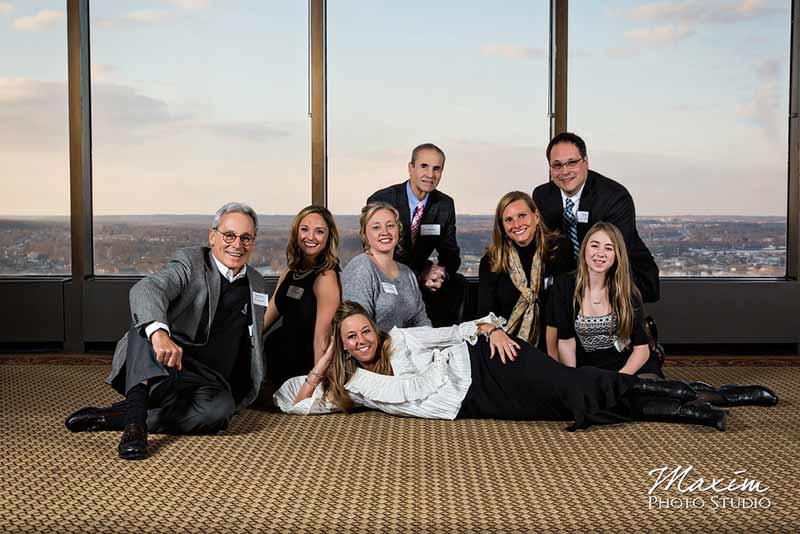 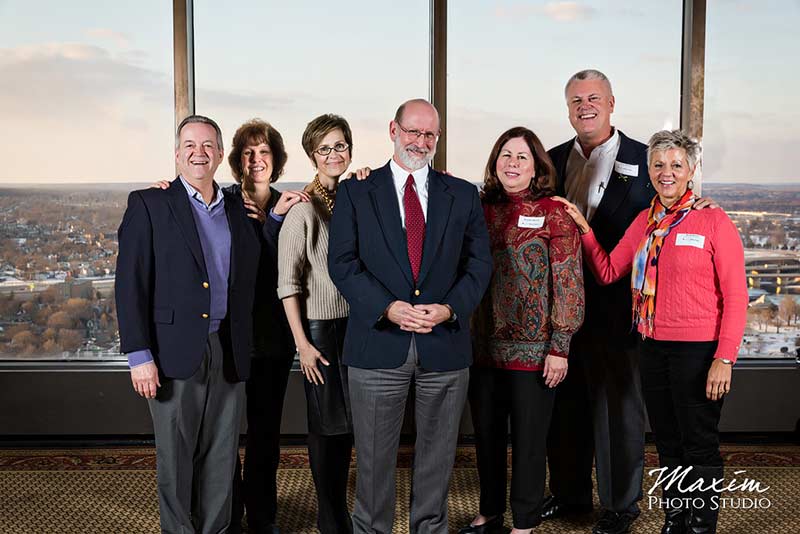 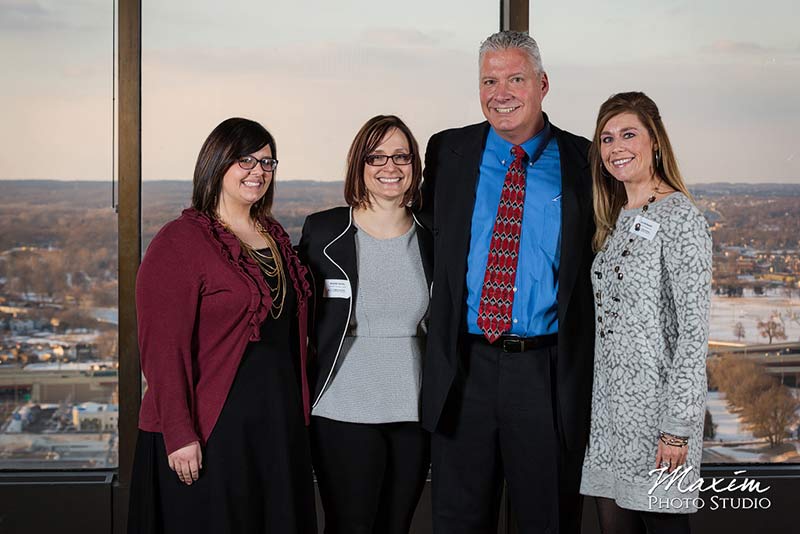 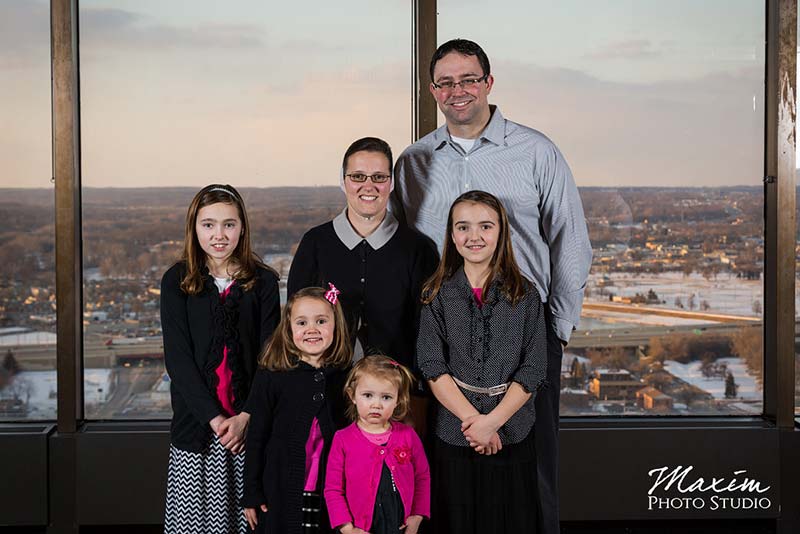 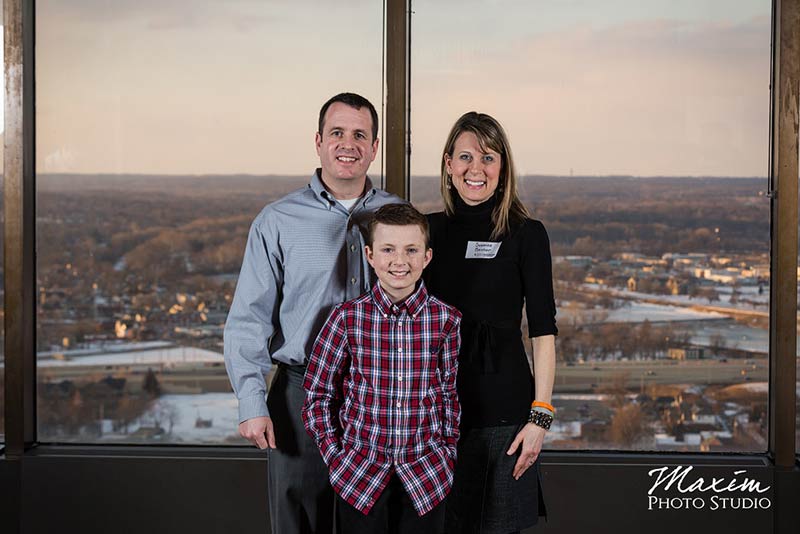 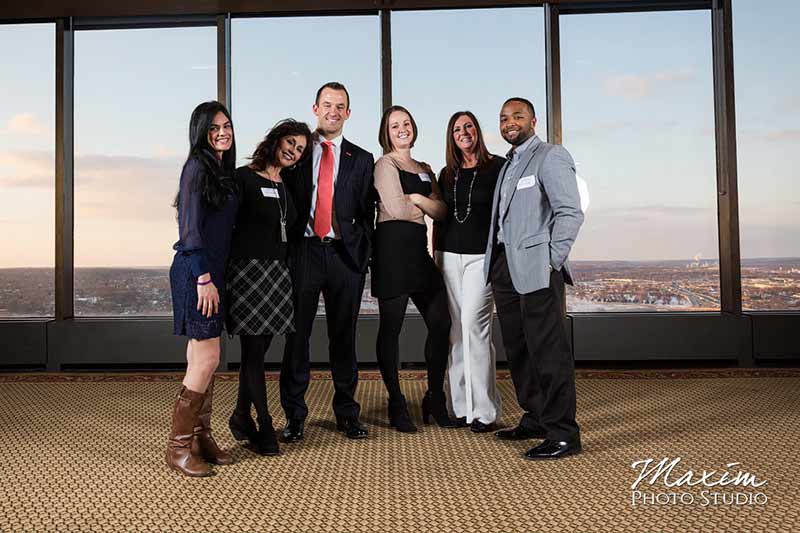 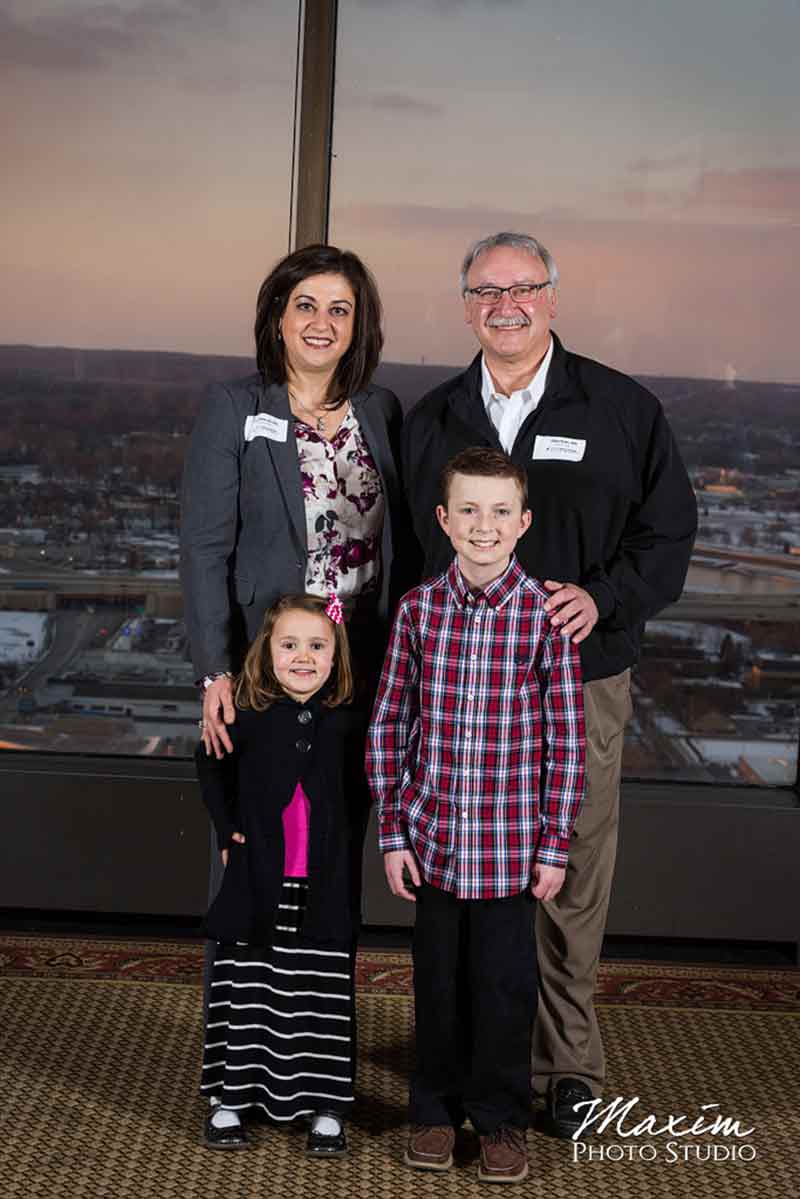 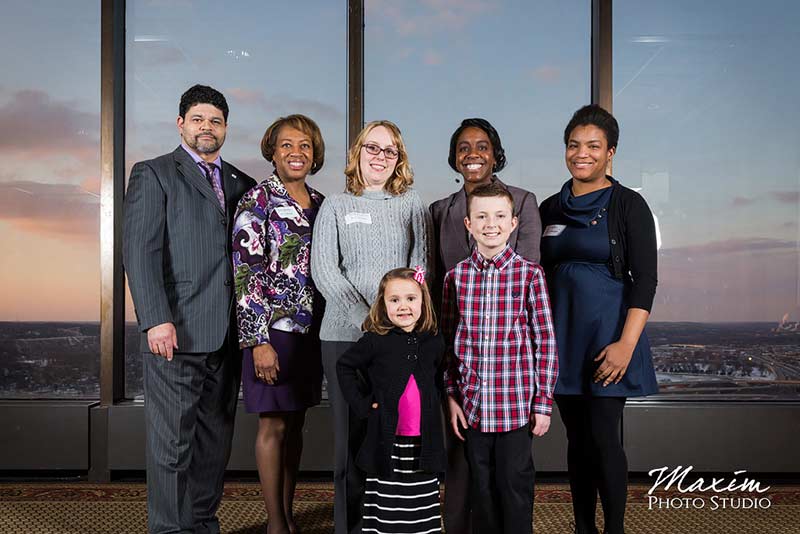 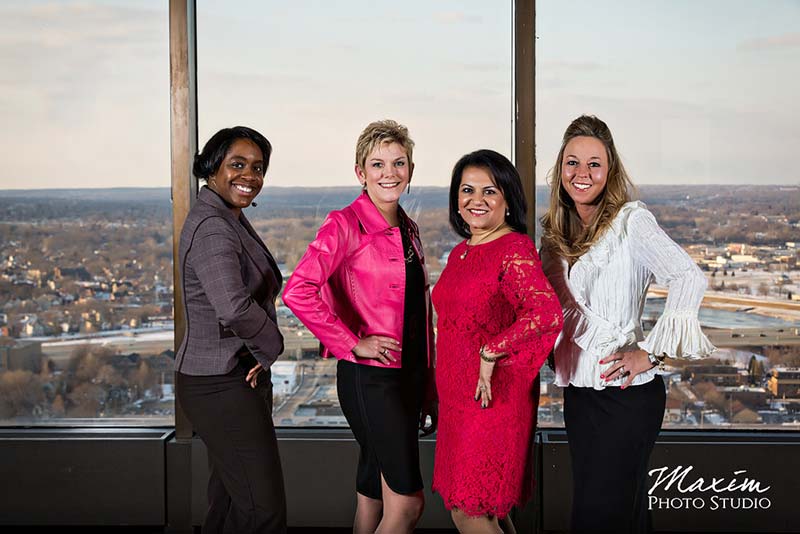 LLS 2015 Dayton Man and Woman of the year