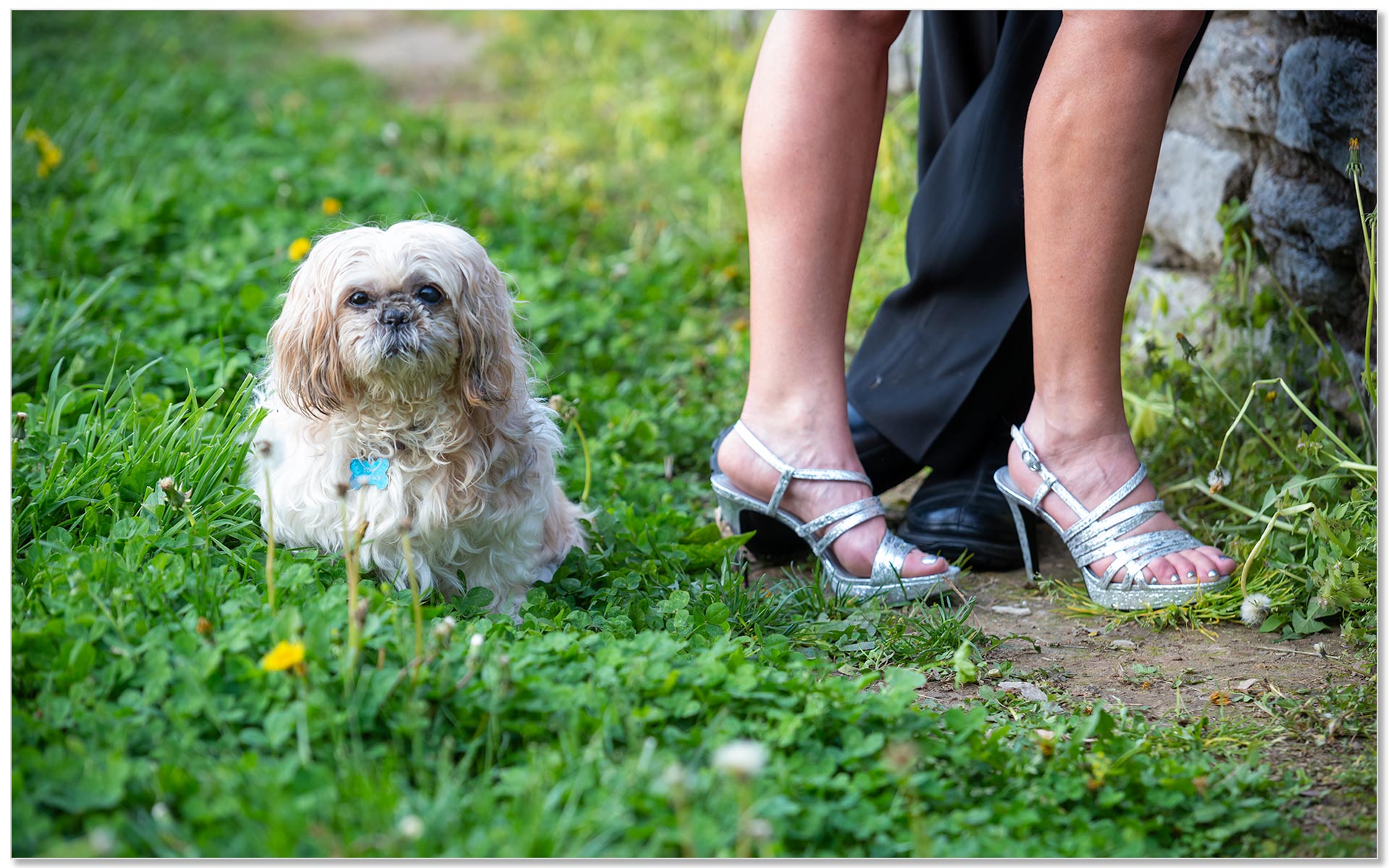 When Angela and I captured Cindy and Eric’s engagement pictures at Eden Park in Cincinnati we originally planned on spending about 30 minutes there. However, after a short while as we were enjoying each other’s company and the great weather we decided to extend it. In the end the engagement lasted about 2.5 hours. We actually finished after dark which technically turned it into another Cincinnati After Dark Engagement Session. We look forward to photographing Cindy and Eric’s wedding at French Park this August.

Here are a few of my favorites. 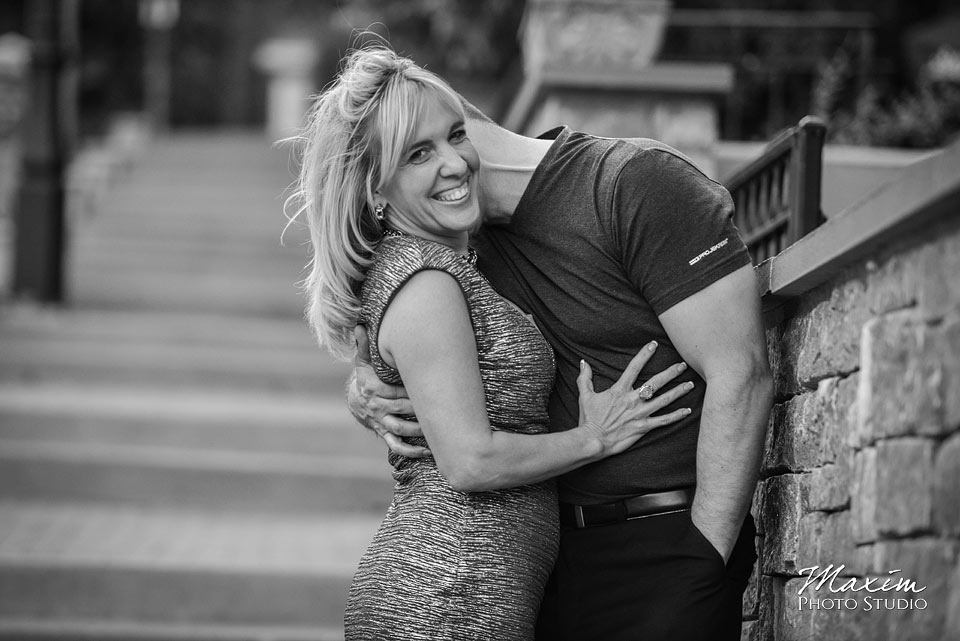 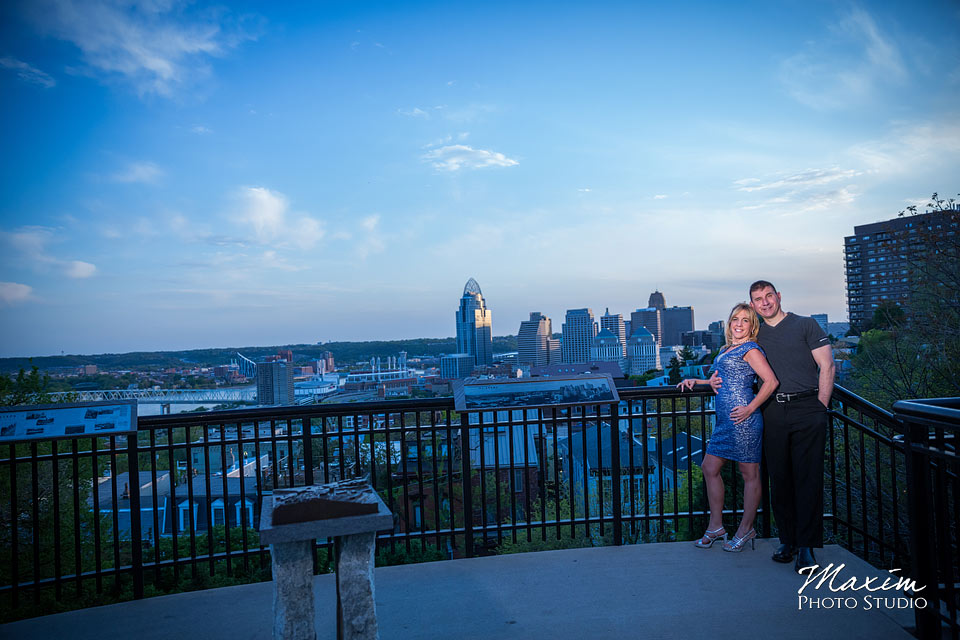 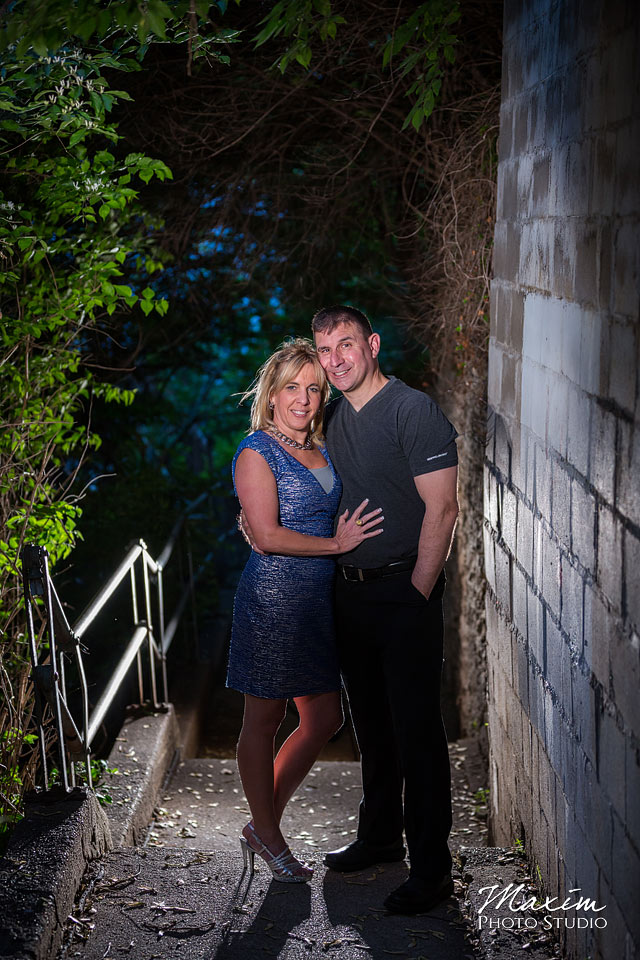 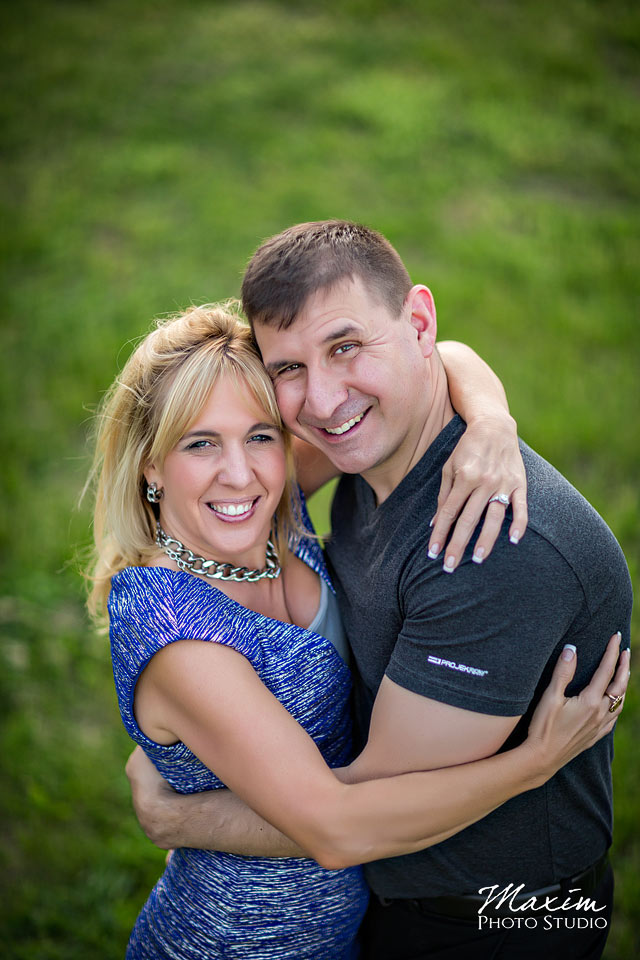 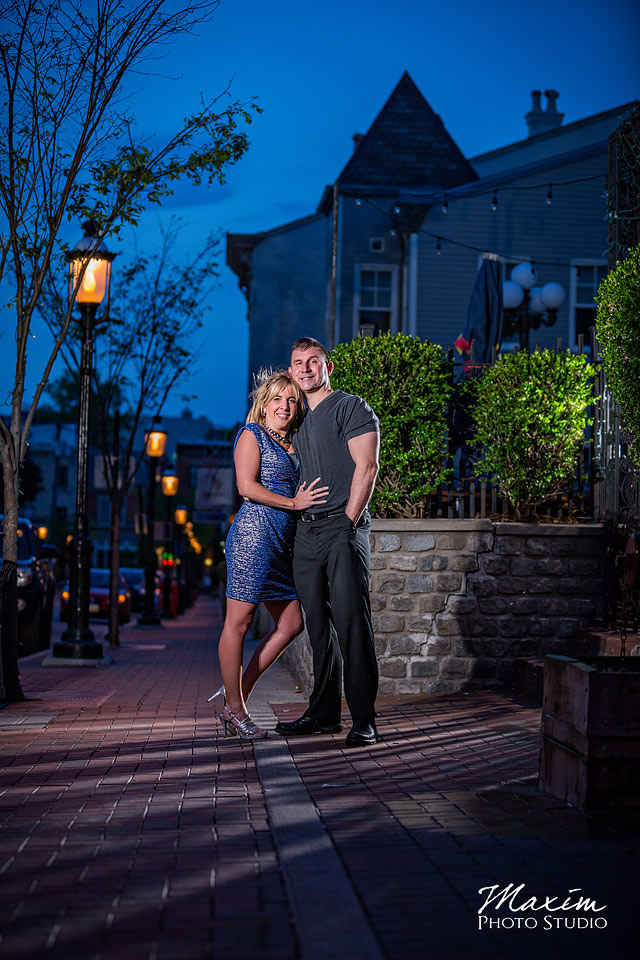 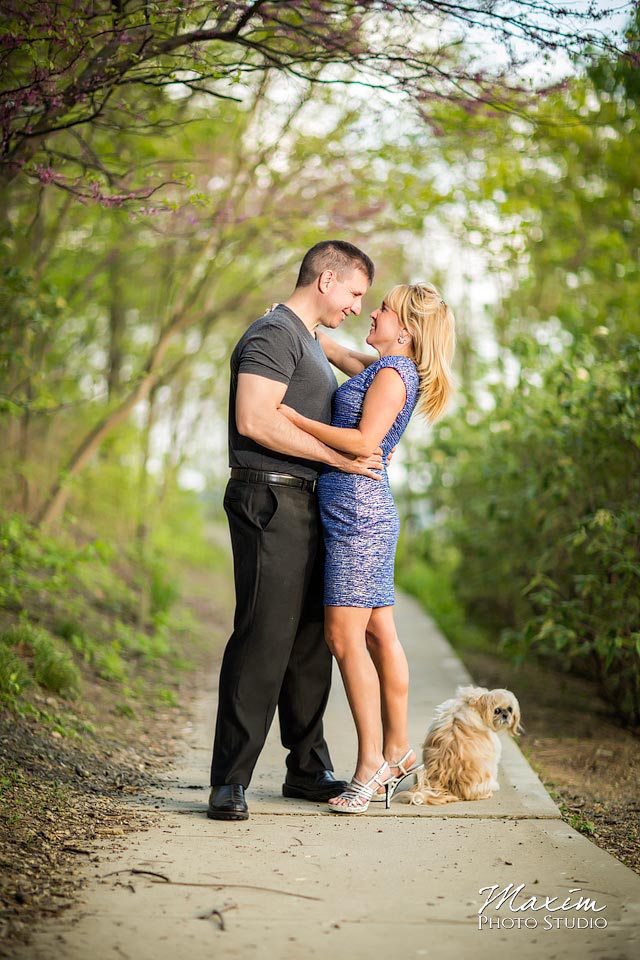 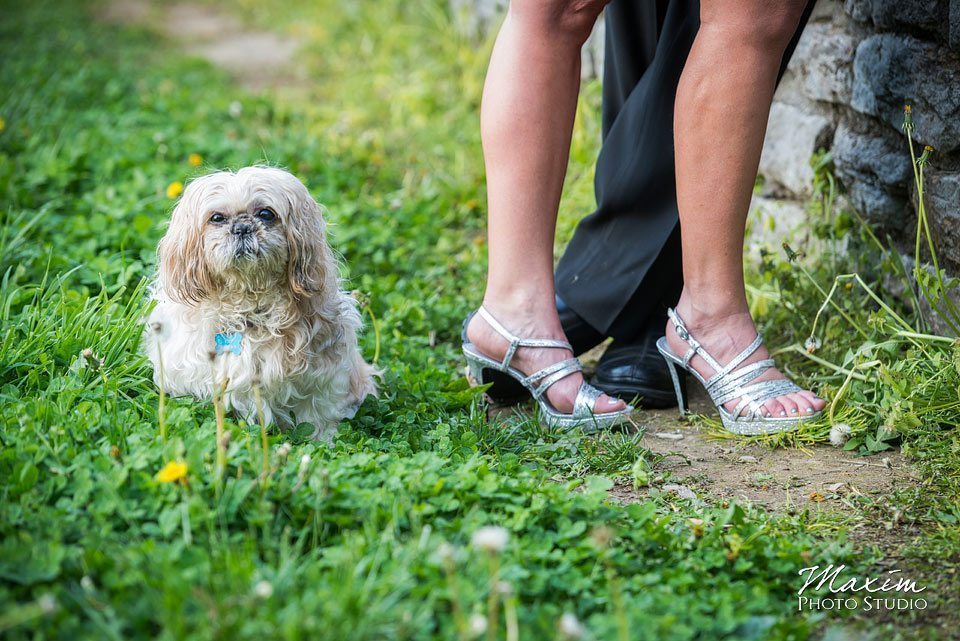 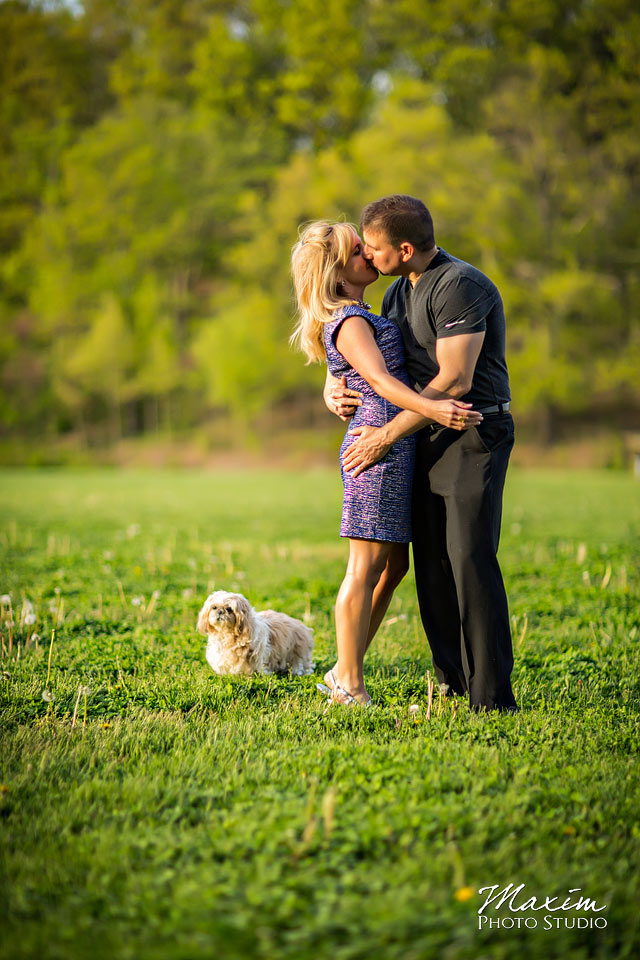 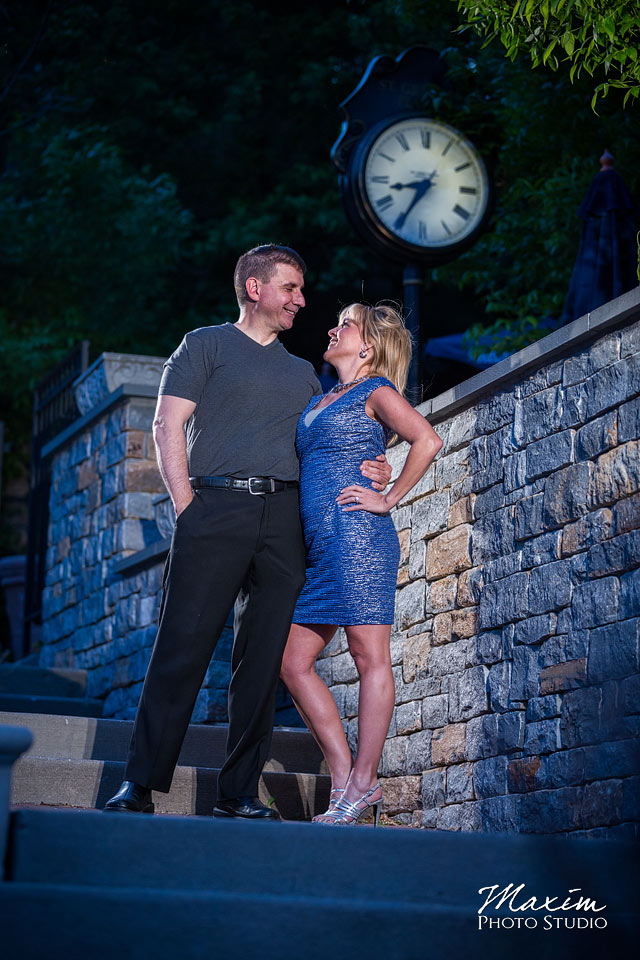 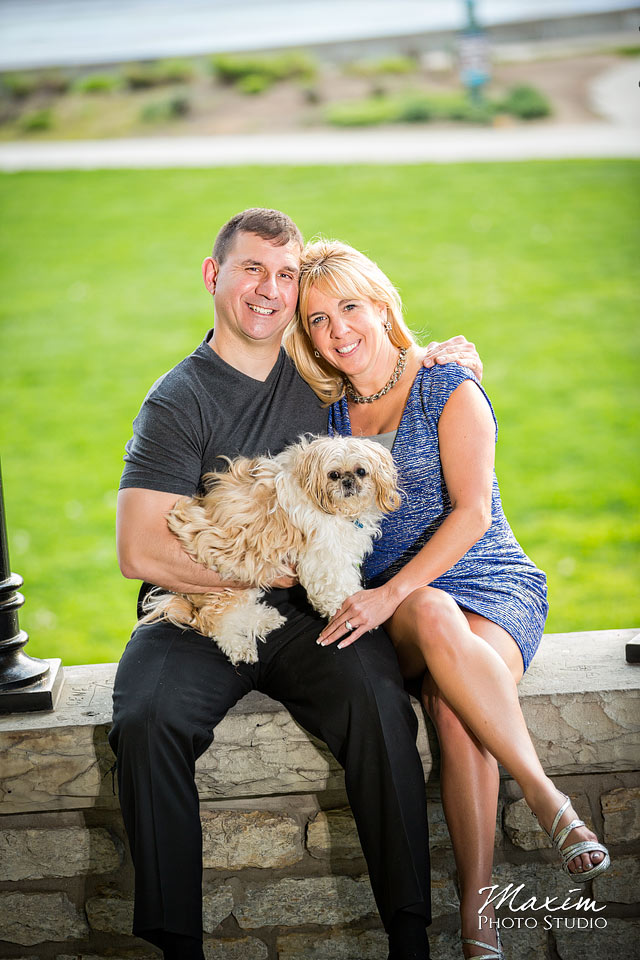 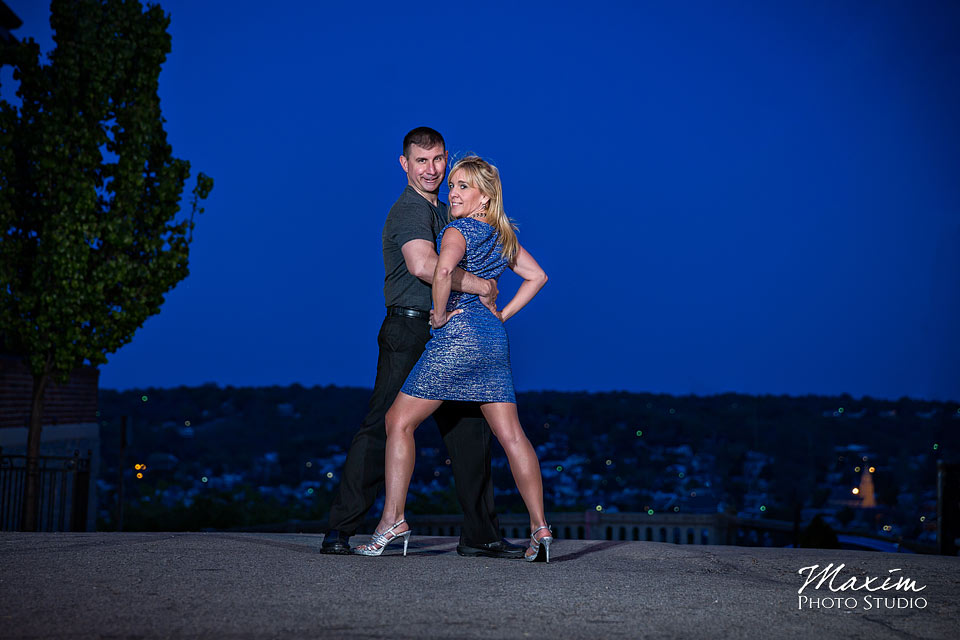