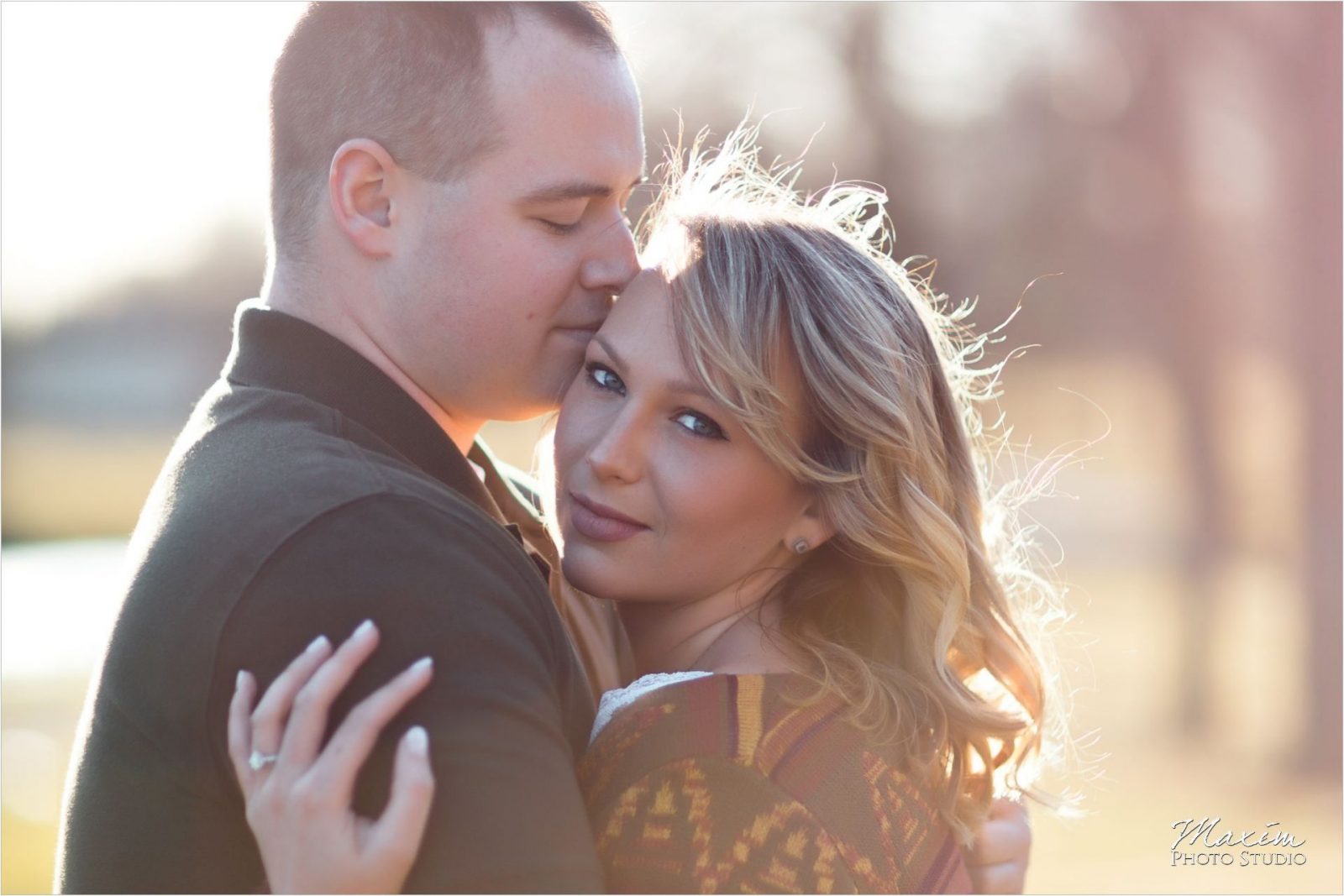 When I met with Janet in December 2015, I wanted to schedule an engagement as soon as I could so that I would have their Save the date images ready for their September 4, 2015 wedding. The engagement date was set for February 20th and my temperature expectations for the day were for a typical Ohio February afternoon with highs in the low to mid 30s. As it turns out the temperature peaked at 70 degrees and I was able to photograph Janet and Nile in their home town of Lima OH. The engagement turned into an After Dark session as we ended up at Nile Firehouse for some shots with his gear. We also incorporated their dogs at Faurot Park and captured some great setting sun images. 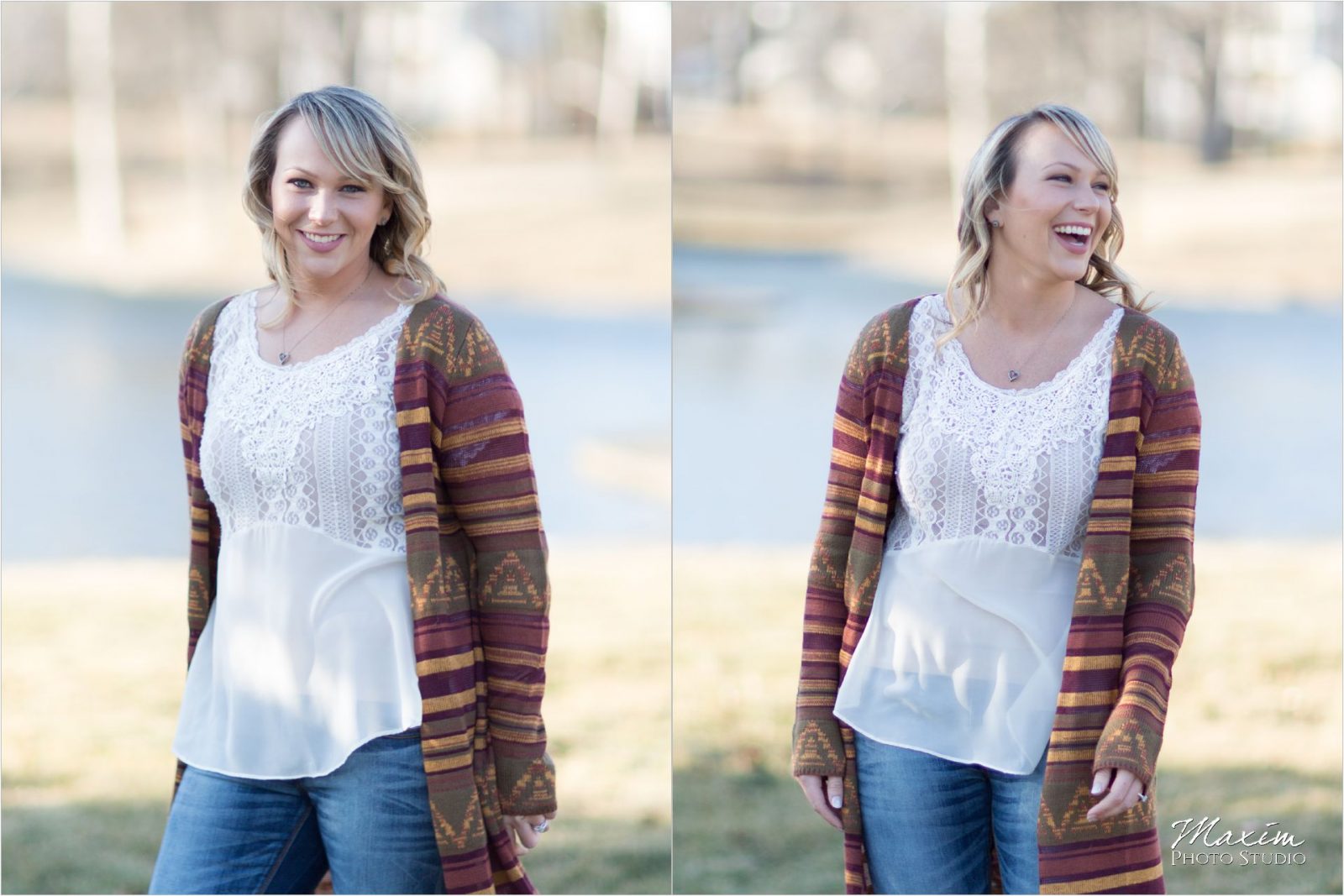 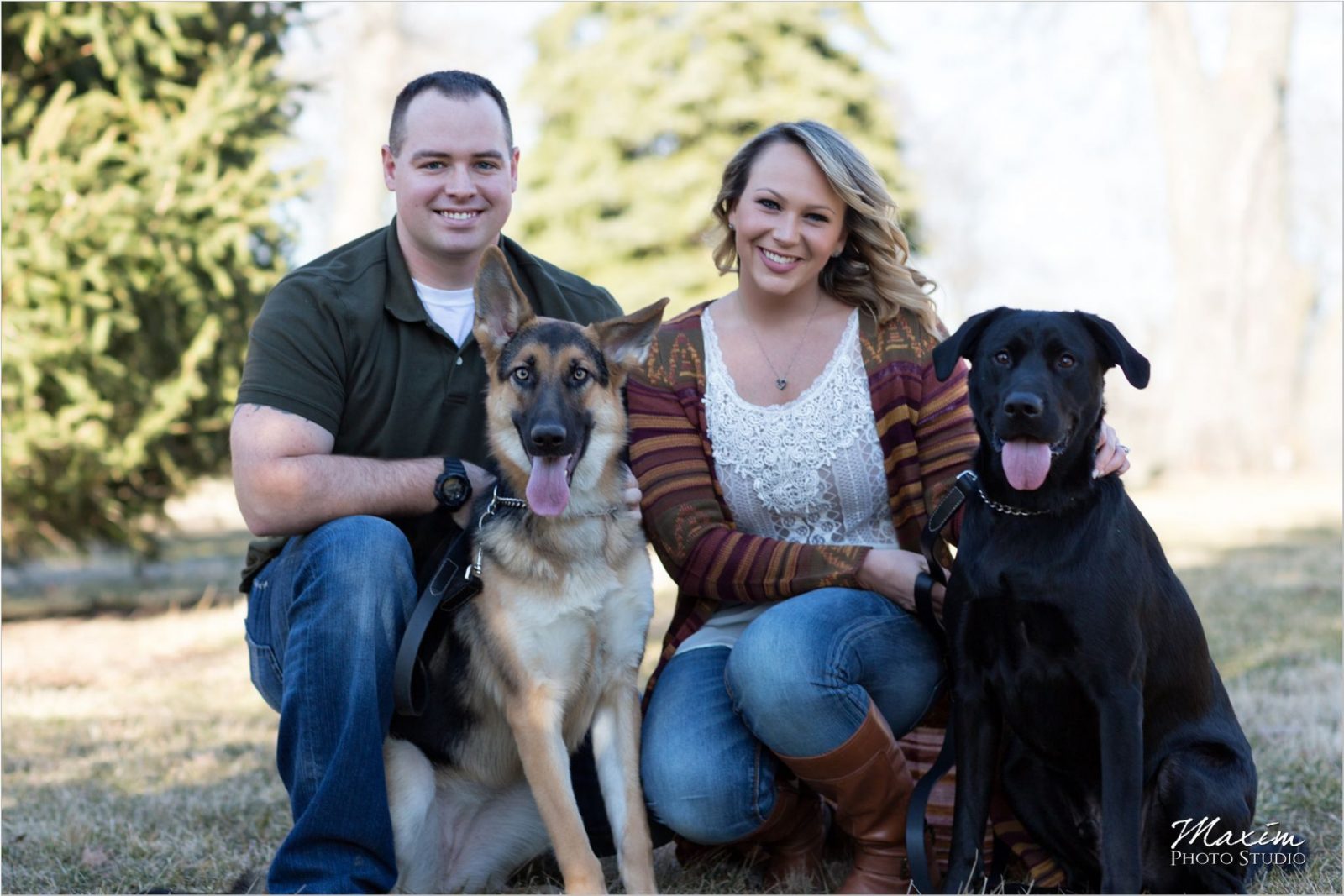 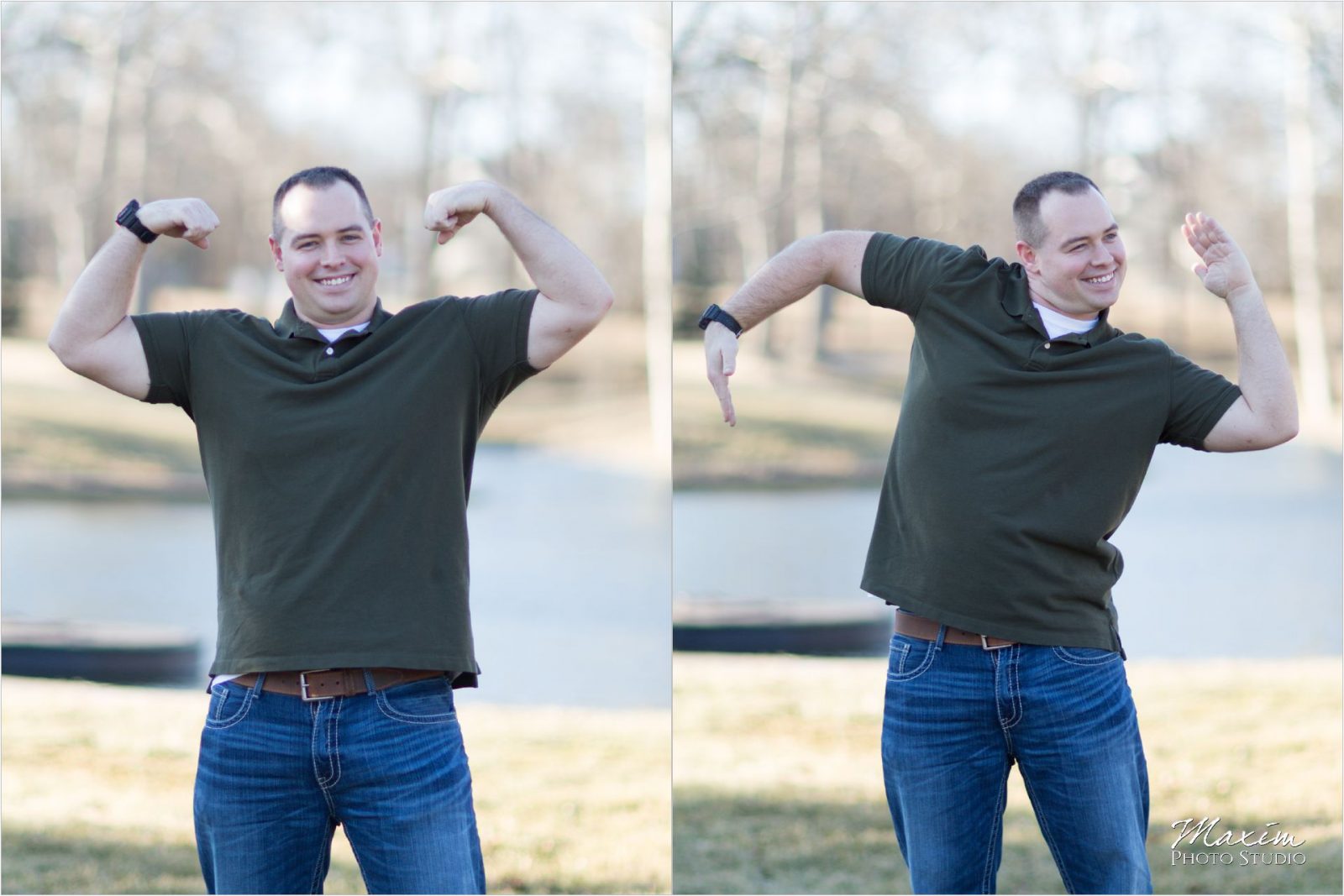 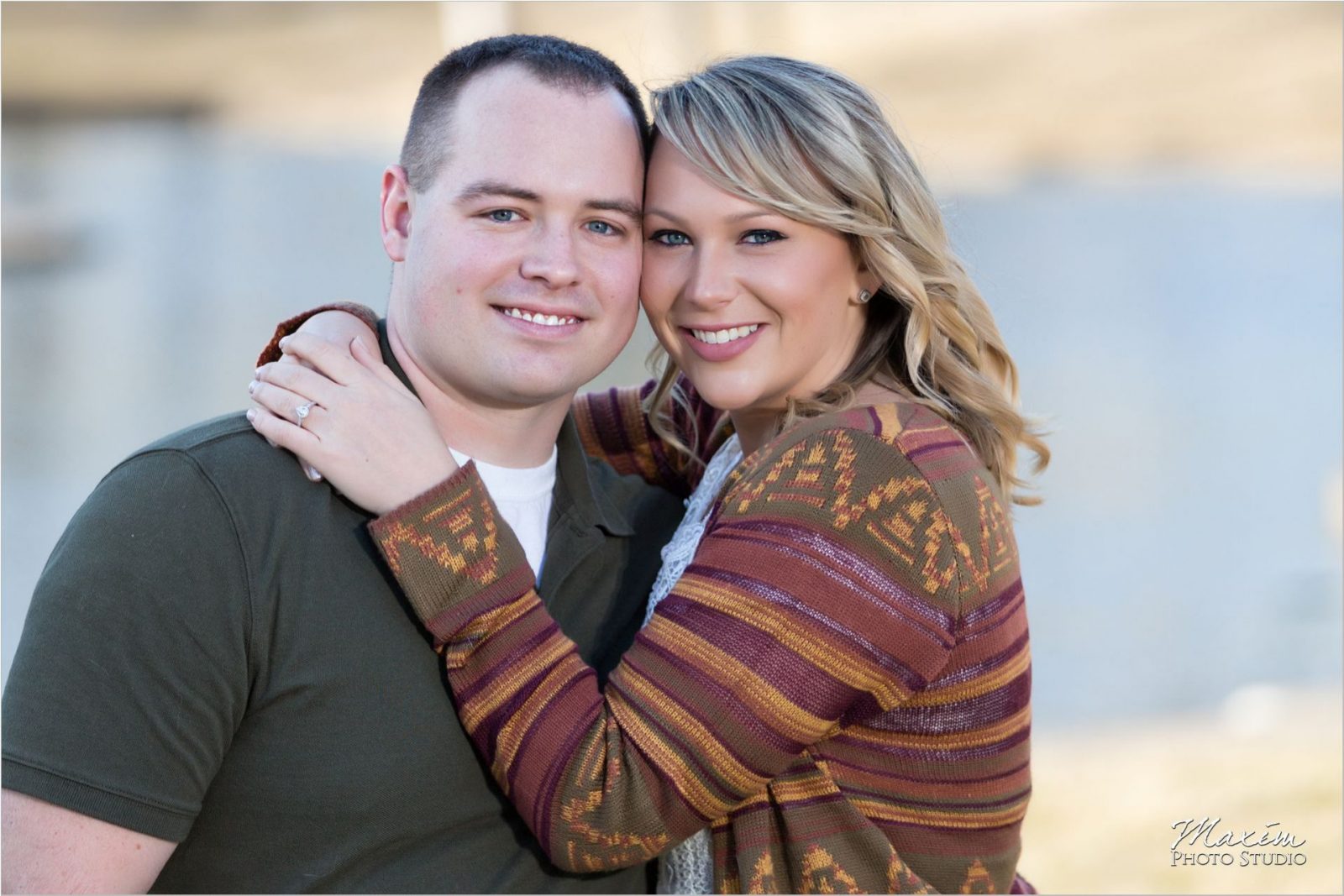 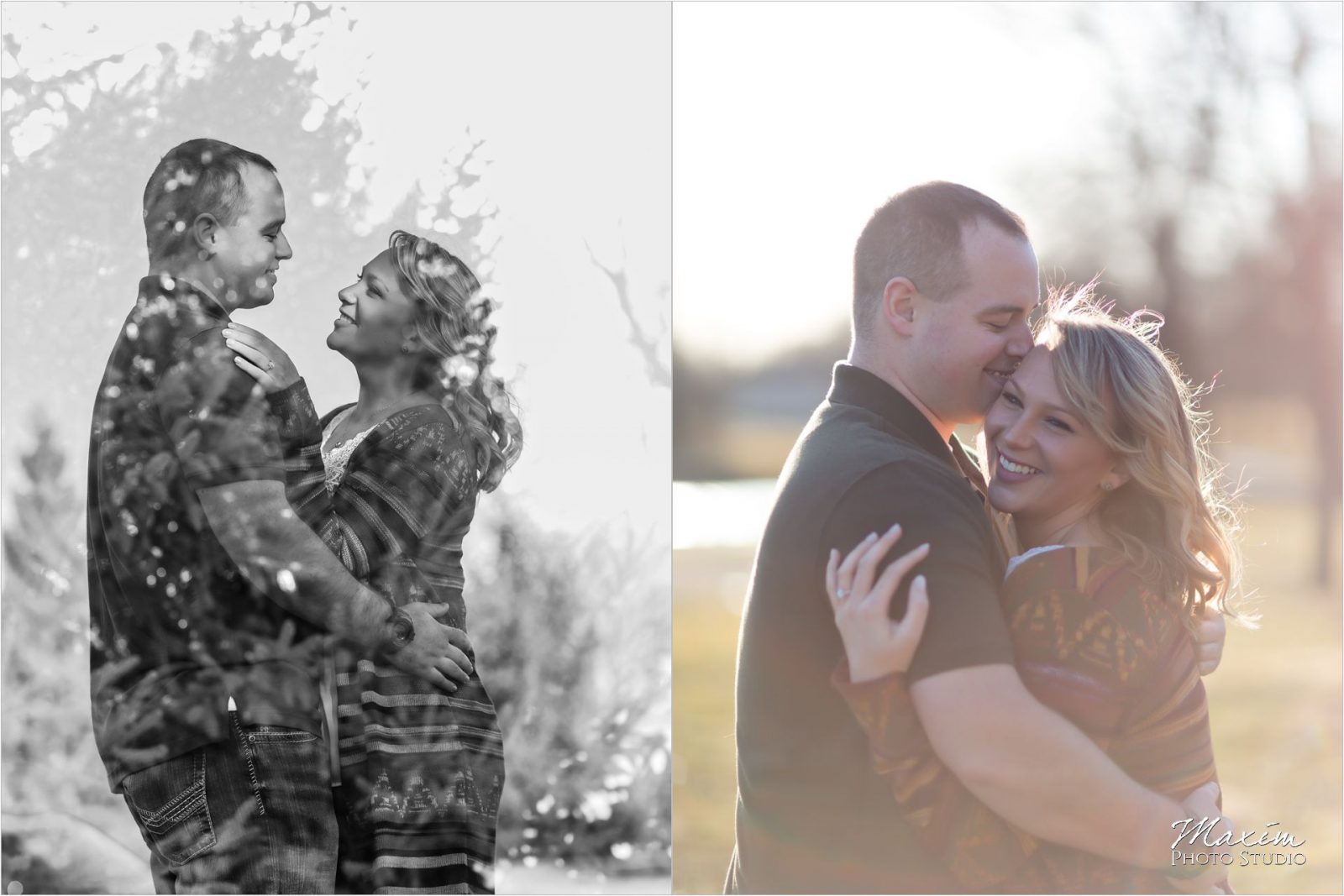 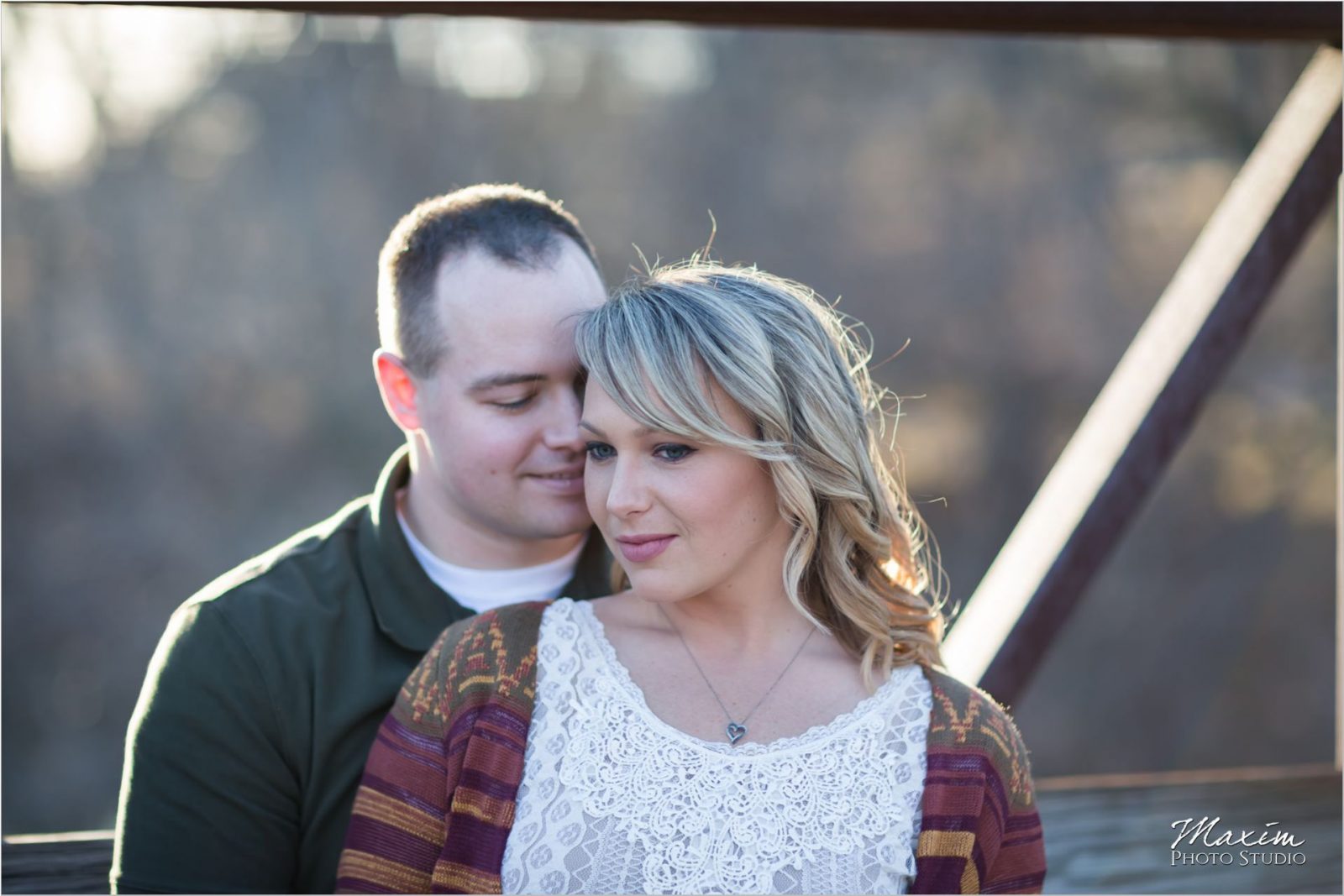 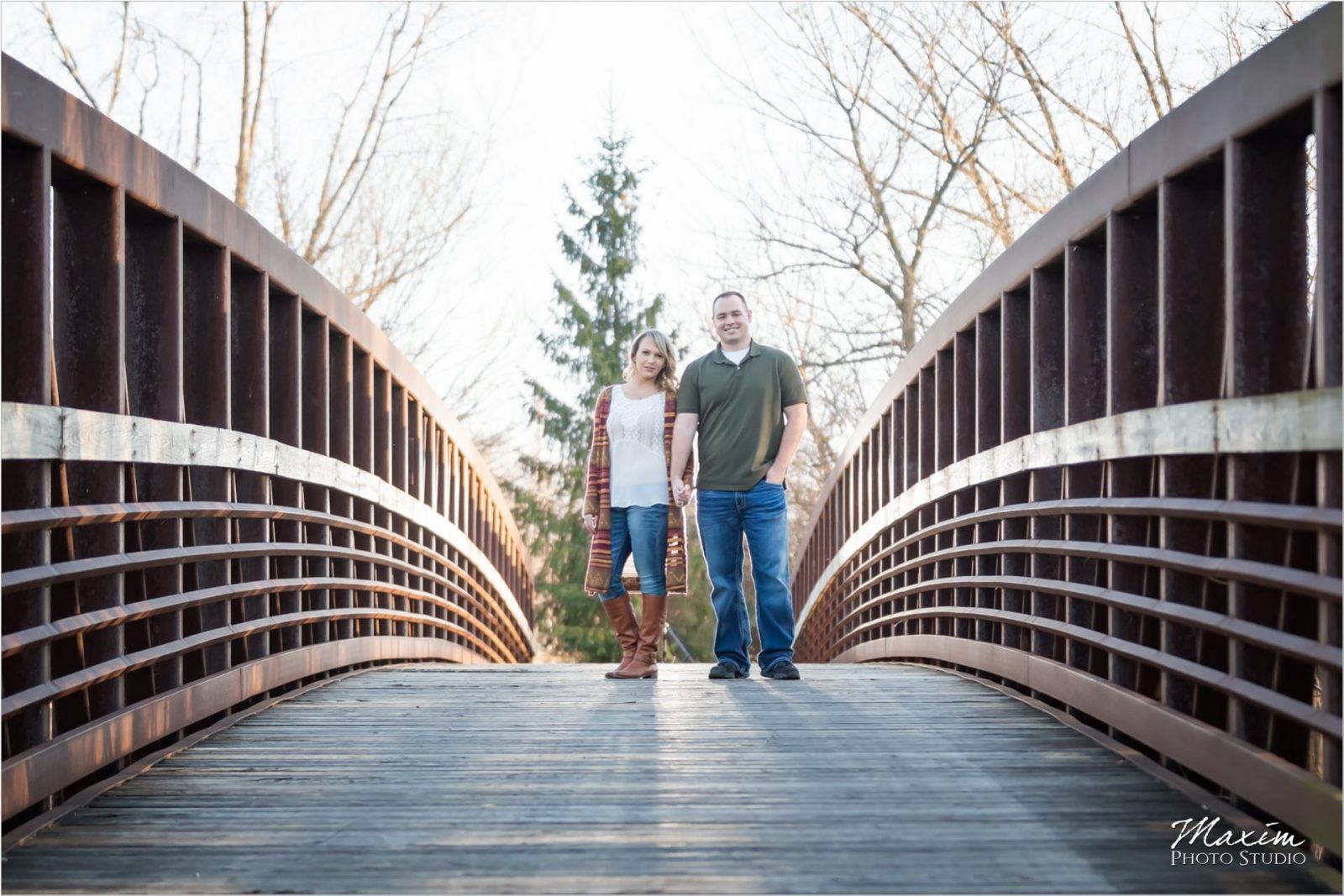 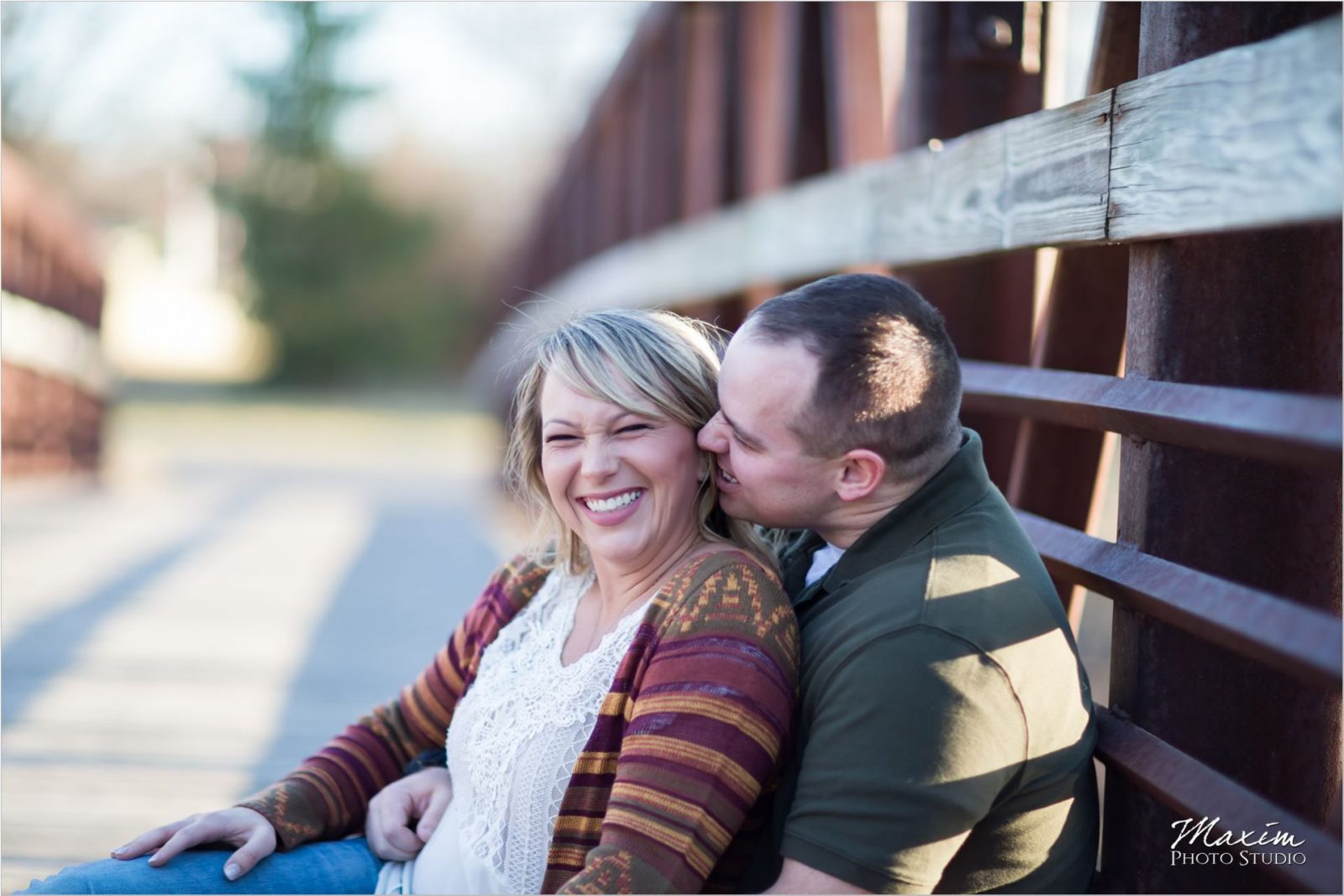 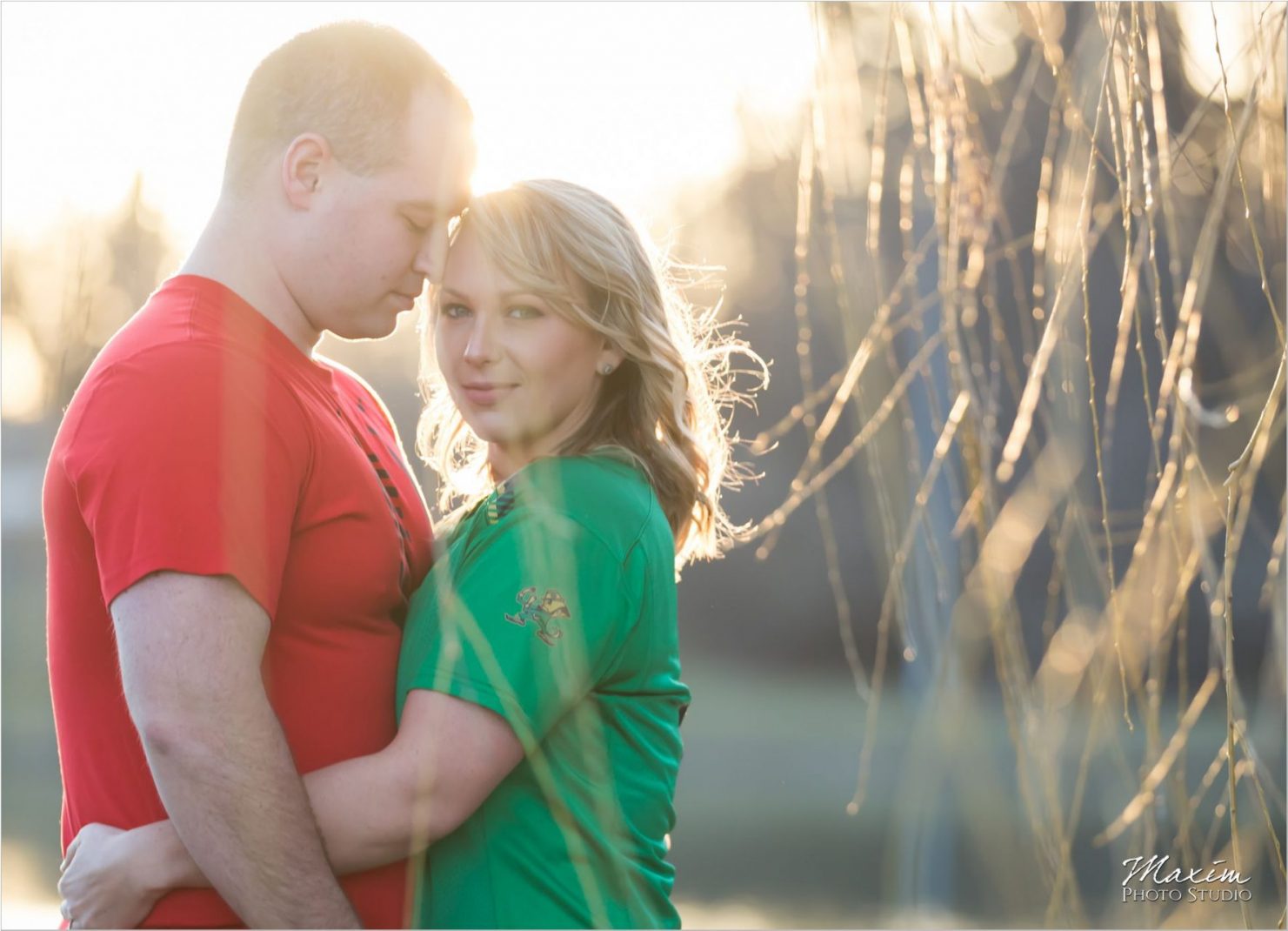 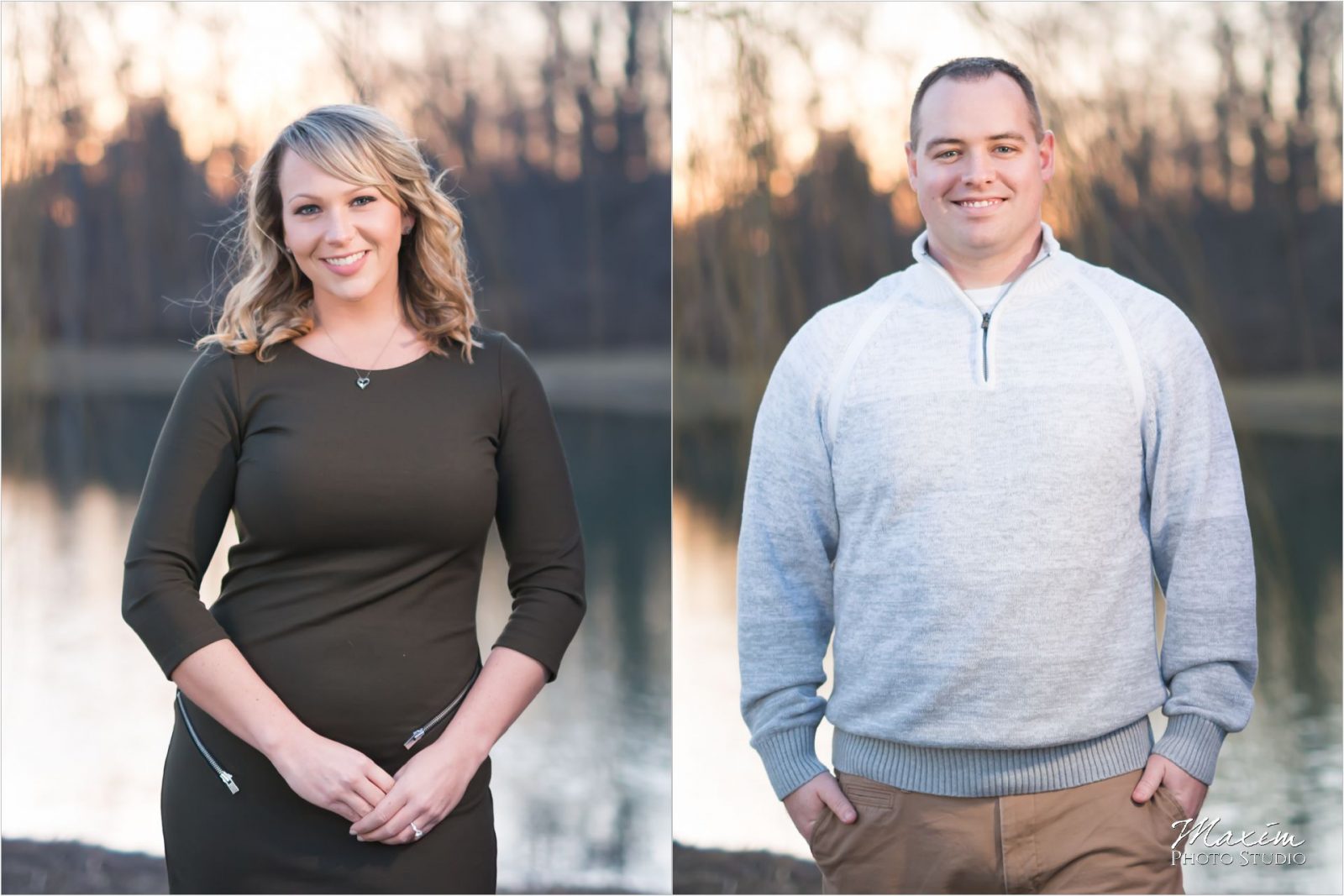 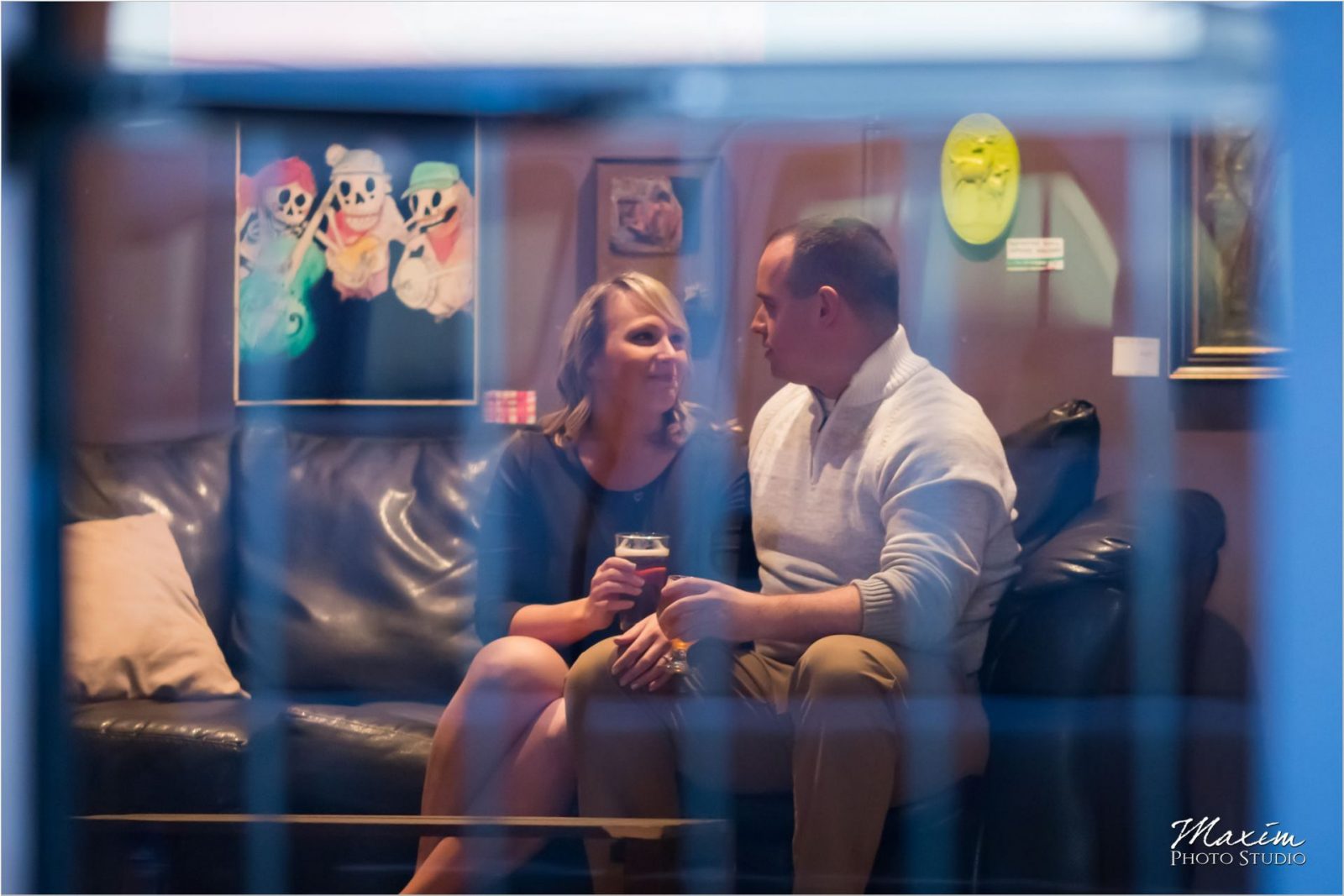 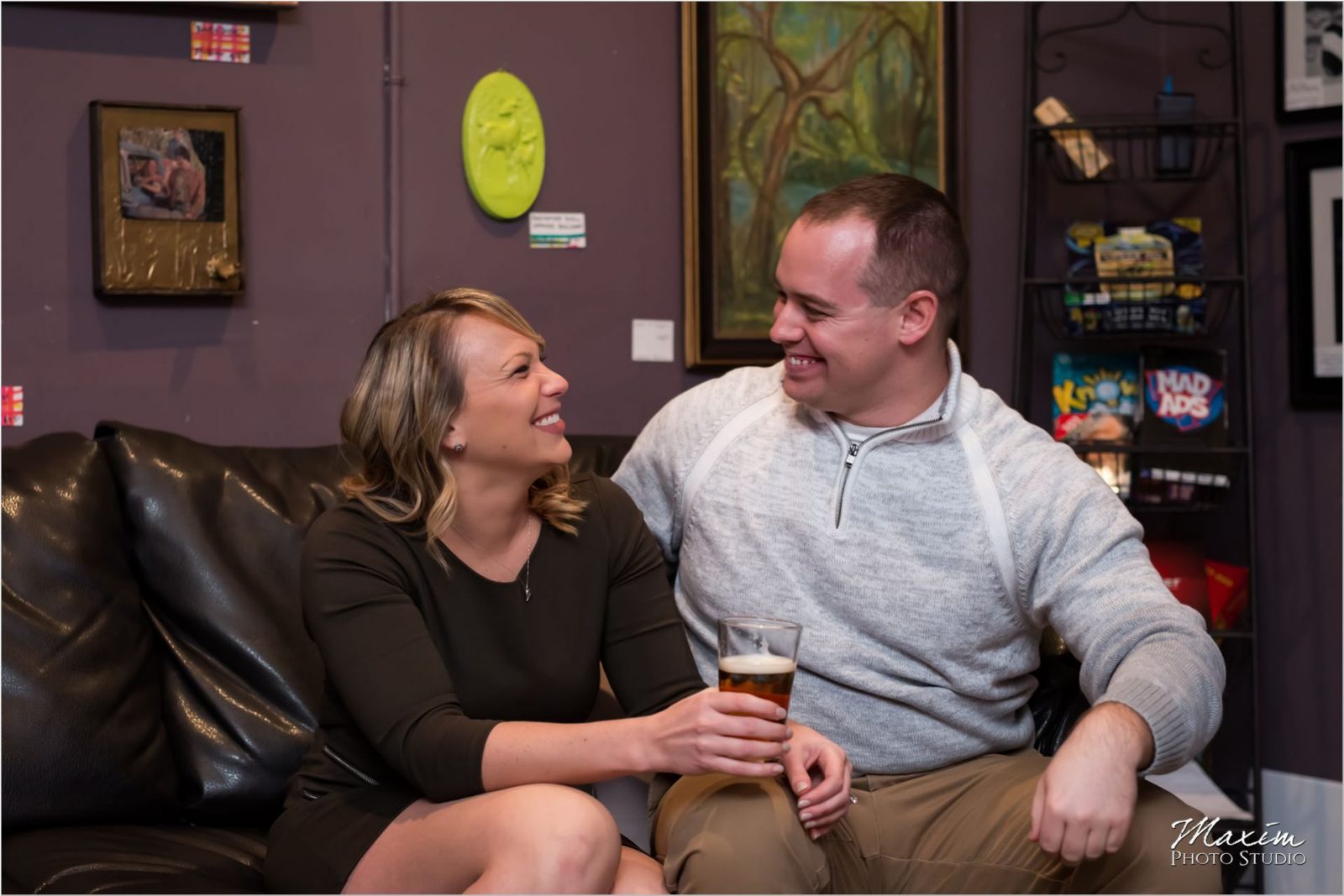 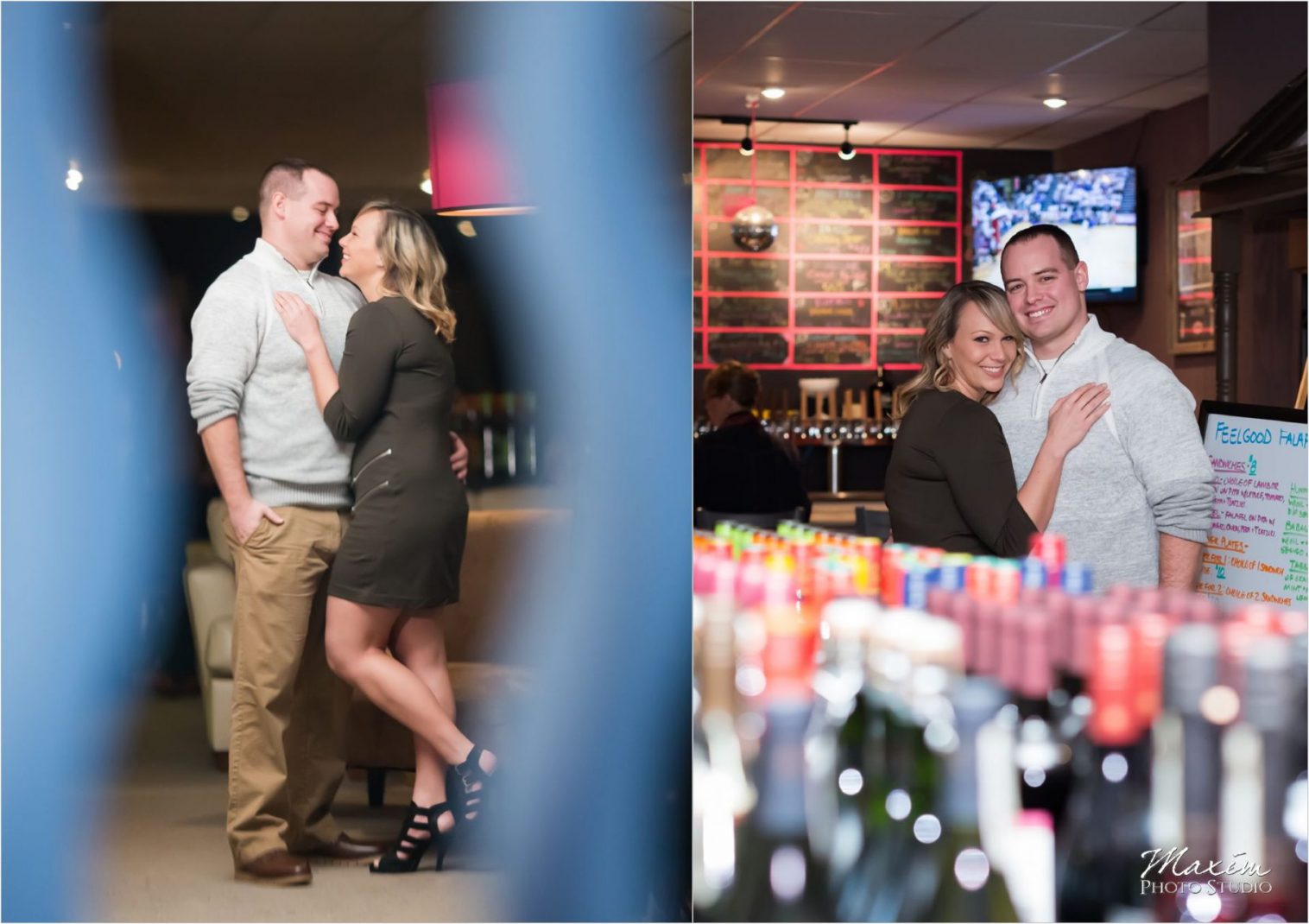 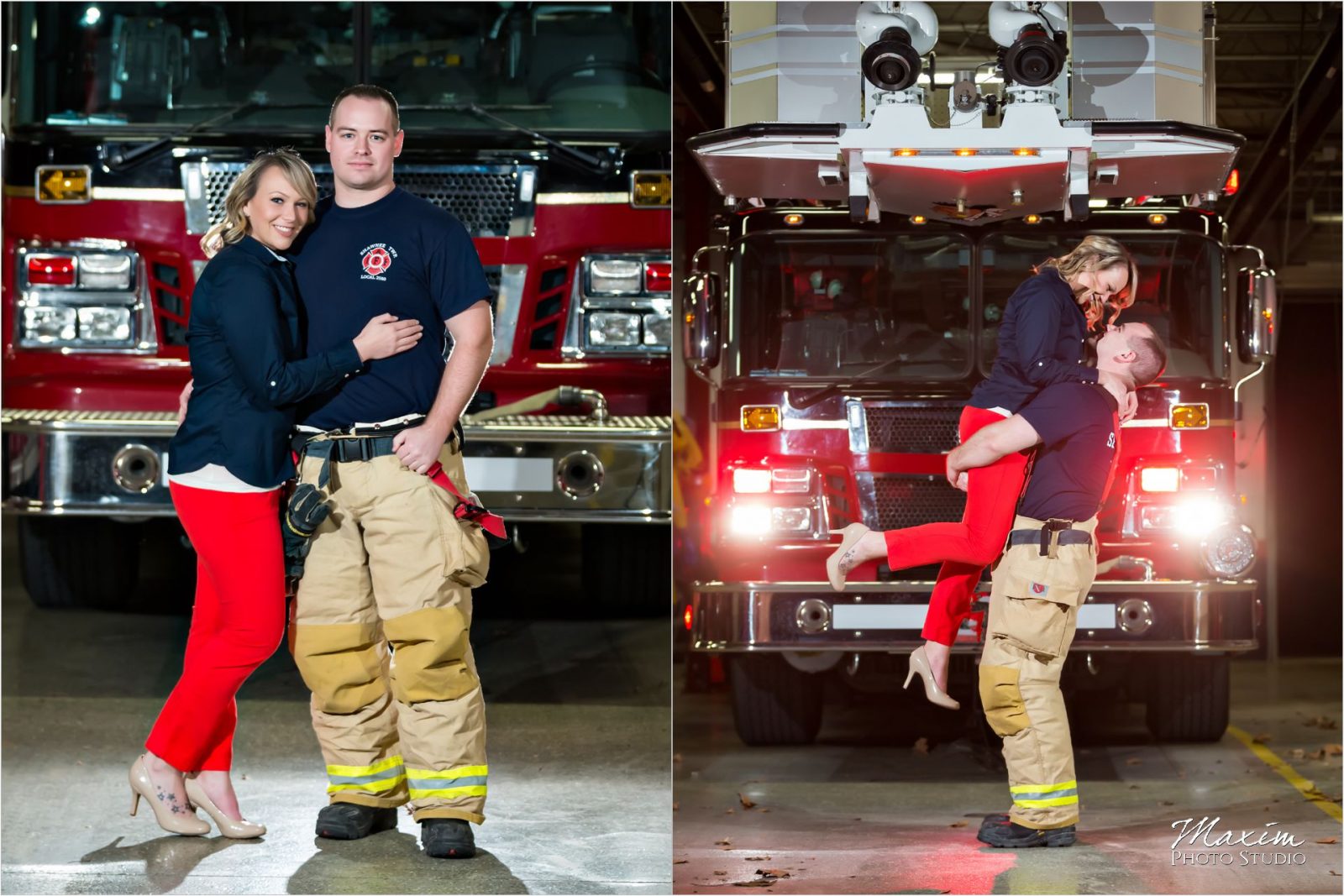 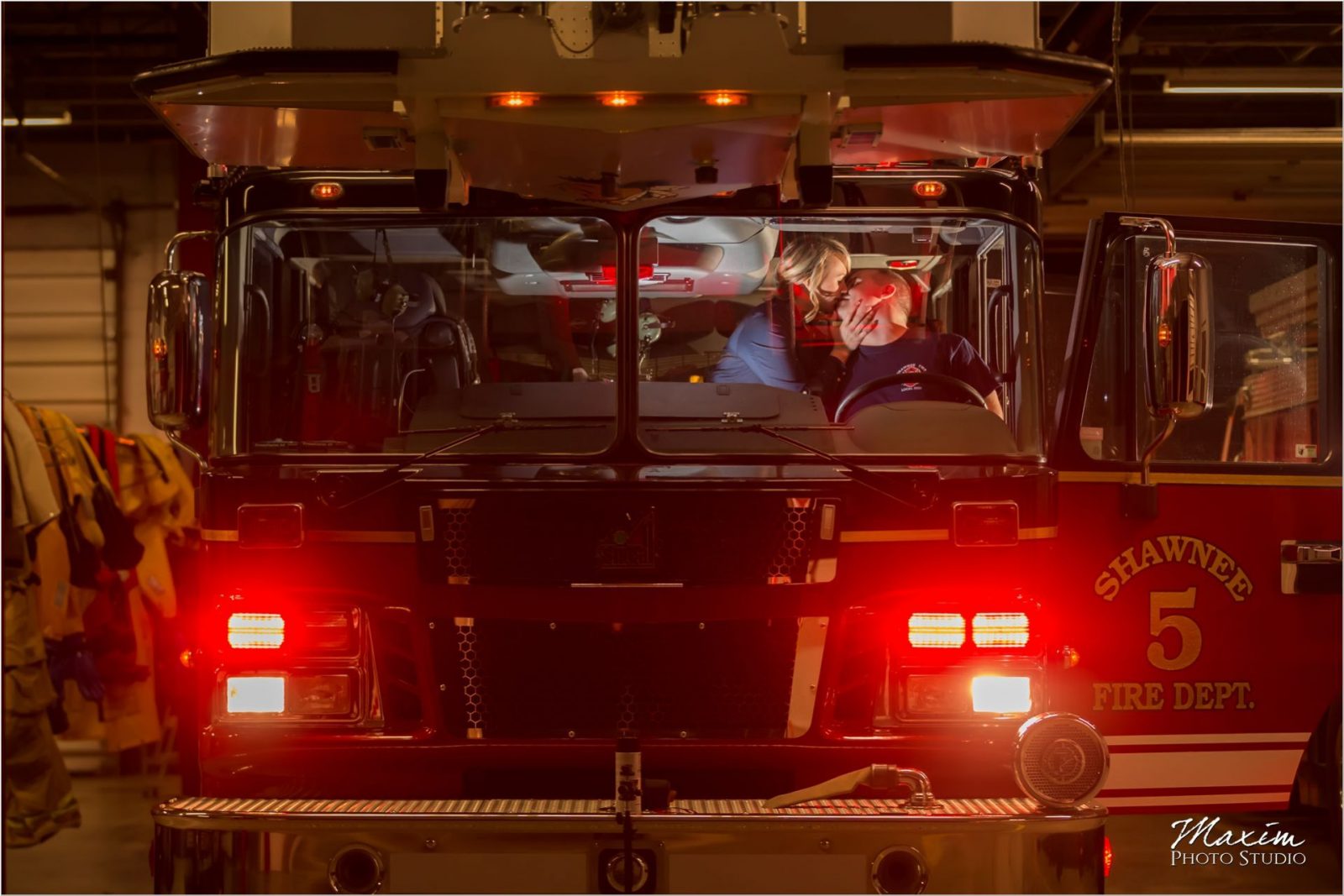 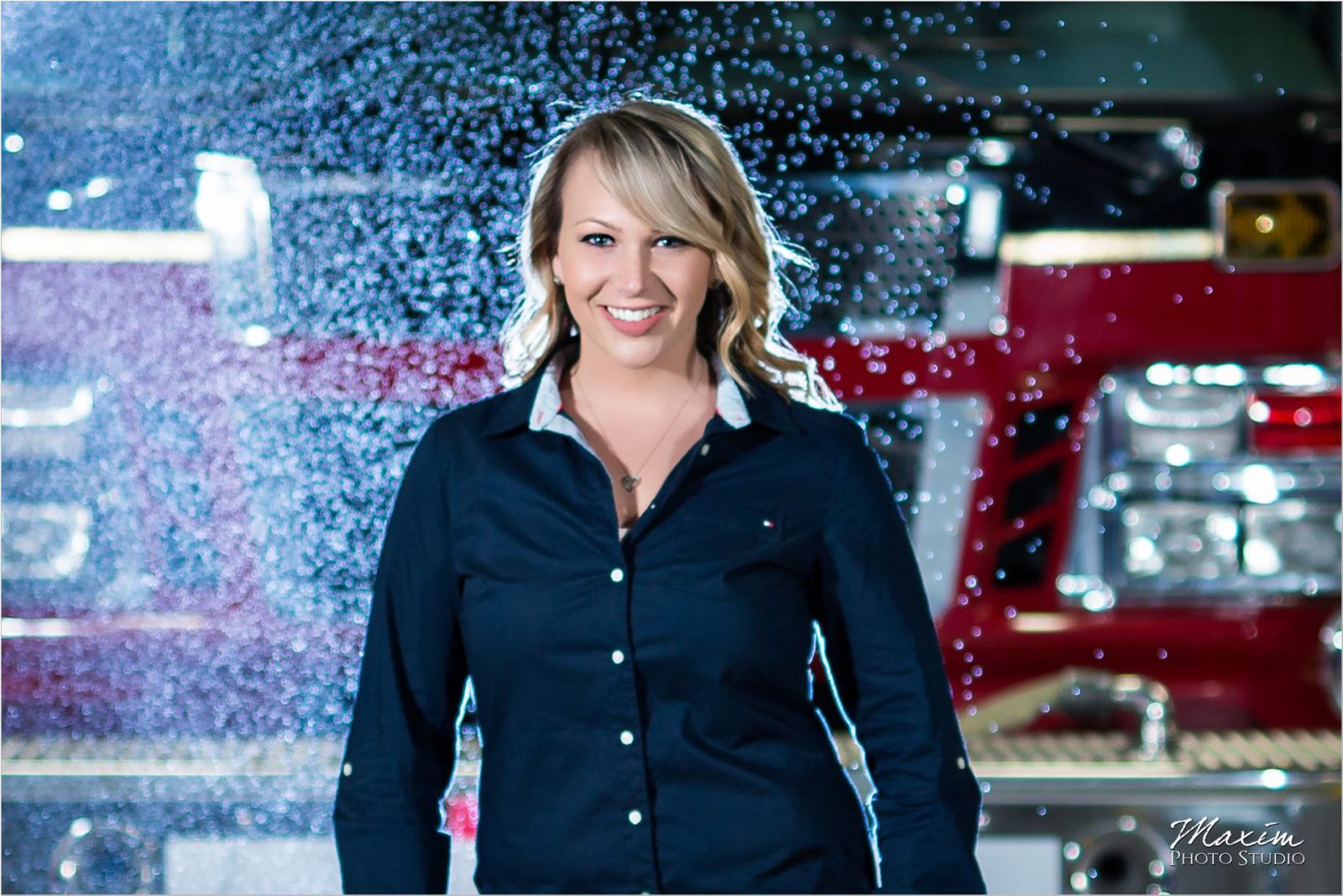