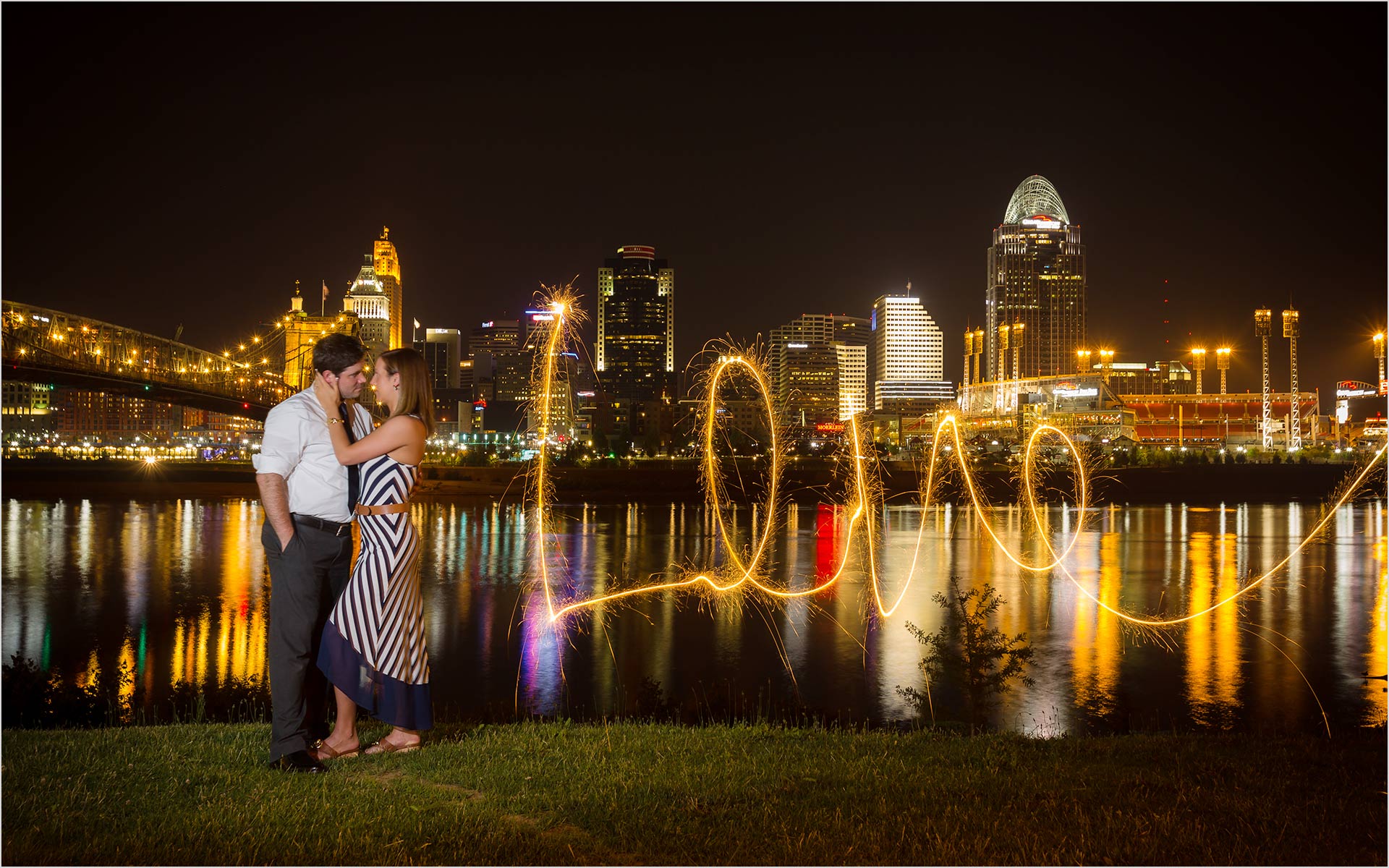 I photographed Ashley and Jared’s Cincinnati night engagement at part of my After Dark engagement session. We started at Eden Park with their dog Coop playing a starting role. We also stopped by The Great American Ballpark to capture some baseball themed save the date images. Lastly, we stopped by Smale Riverfront Park and Roebling bridge area for some night photography images.

Originally, Ashley reached out to me to only do an engagement because they liked my lighting approach with my off camera flash. During the engagement I found out that they were getting married in Mexico on December 30, 2015. I also found out that they didn’t have a photographer yet and I suggested that I may be available for their destination wedding as long as I could make it back to Dayton for my January 2, 2016 wedding. It was really just a casual conversation and I didn’t think it would amount to much.

After delivering their images about a week later, Ashley and Jared loved how their engagement session turned and wanted to see if I would shoot their wedding in Cancun. I was humbled by their request and at the end of the week I was contracted to photograph their wedding at Valentin Riviera Maya resort this December.  I am looking forward to capturing their beach wedding in about 6 months.

Here are my favorites from the day 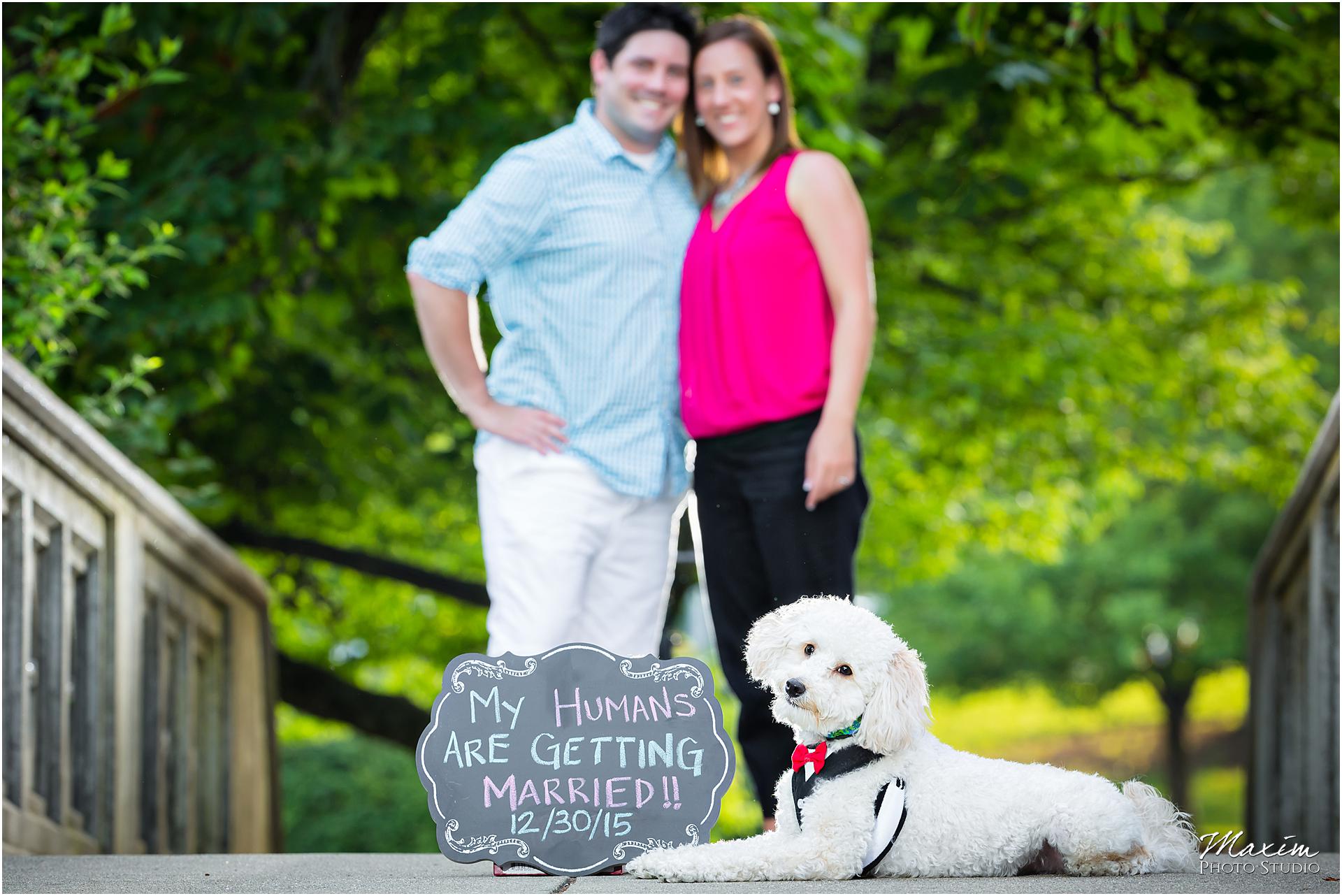 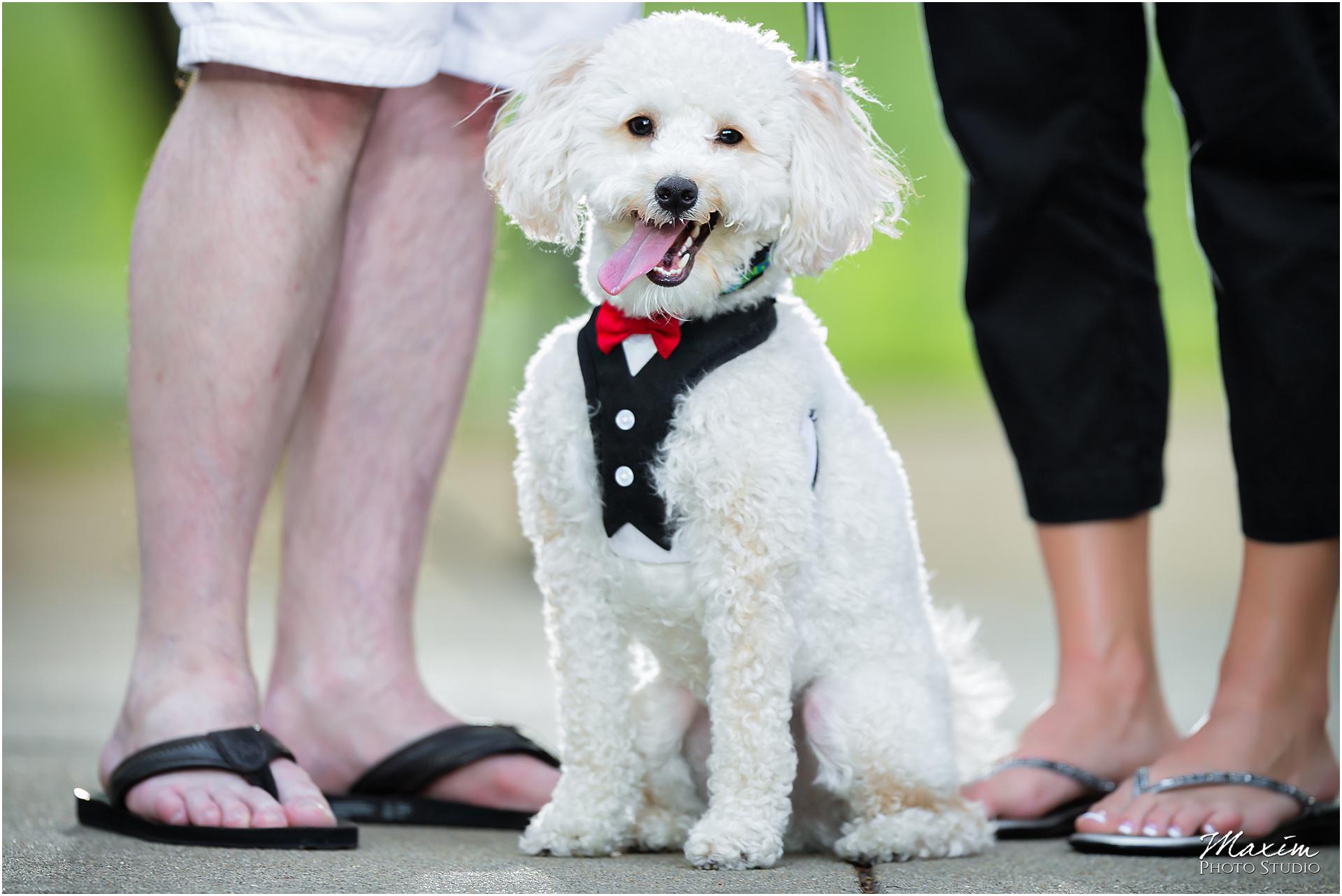 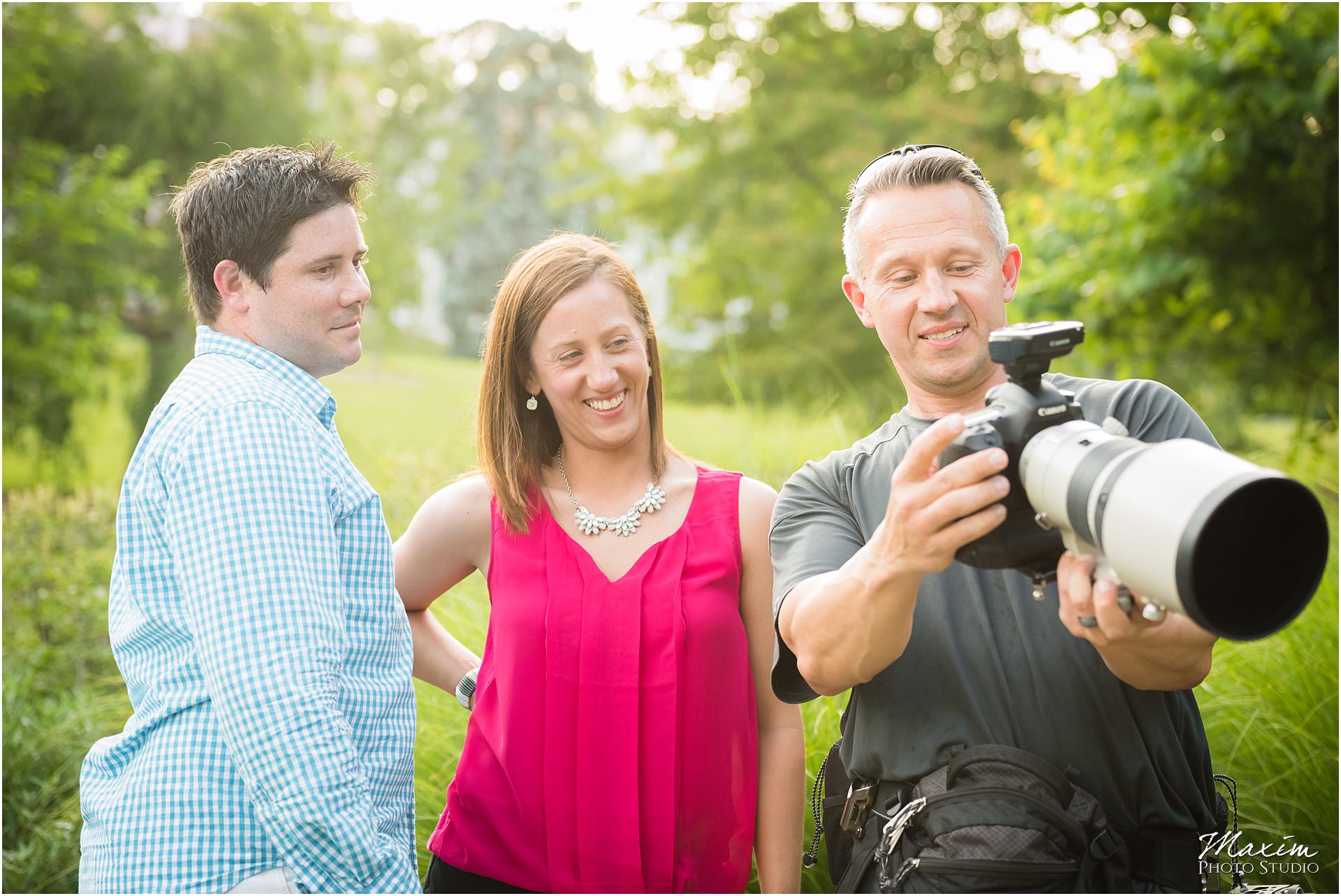 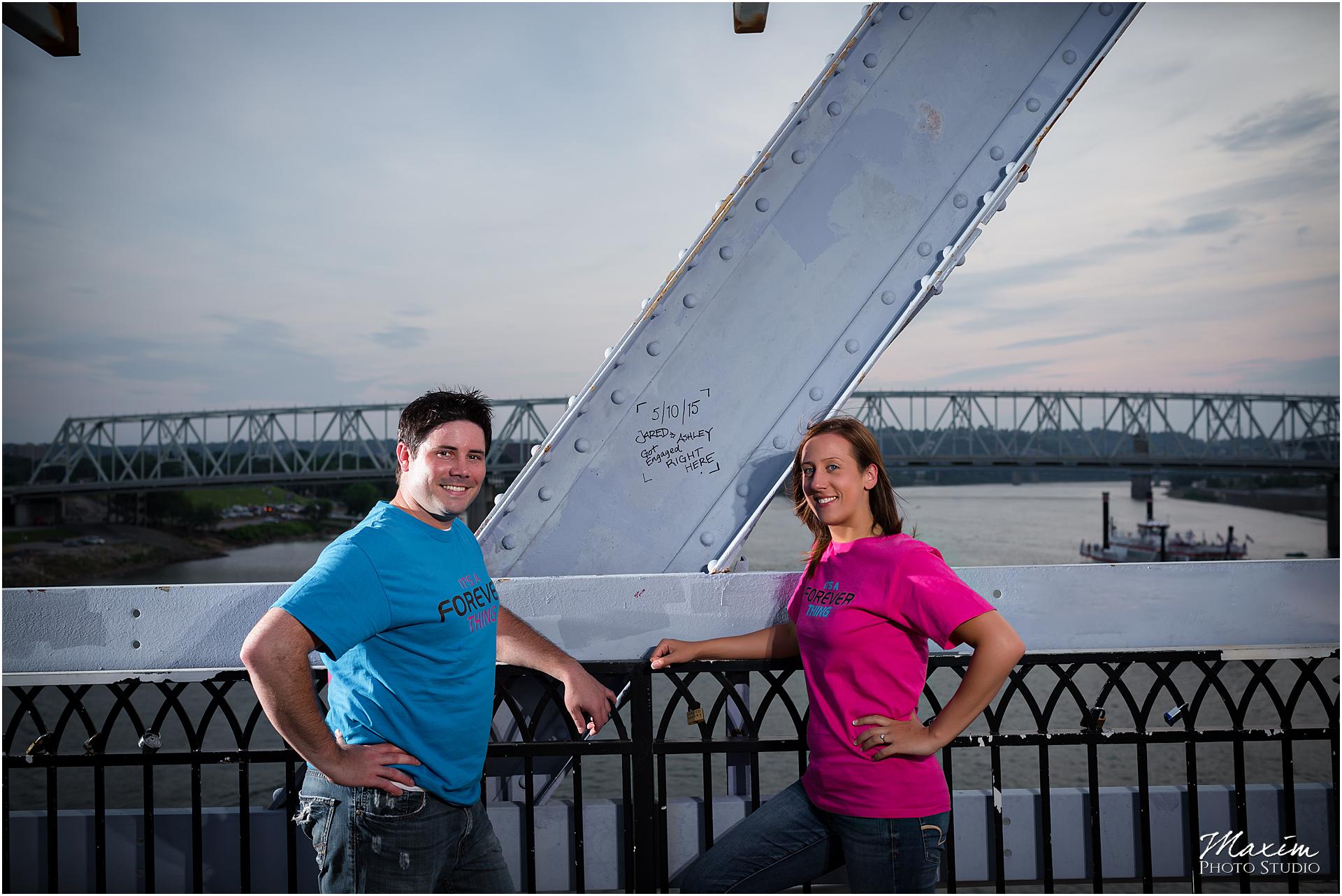 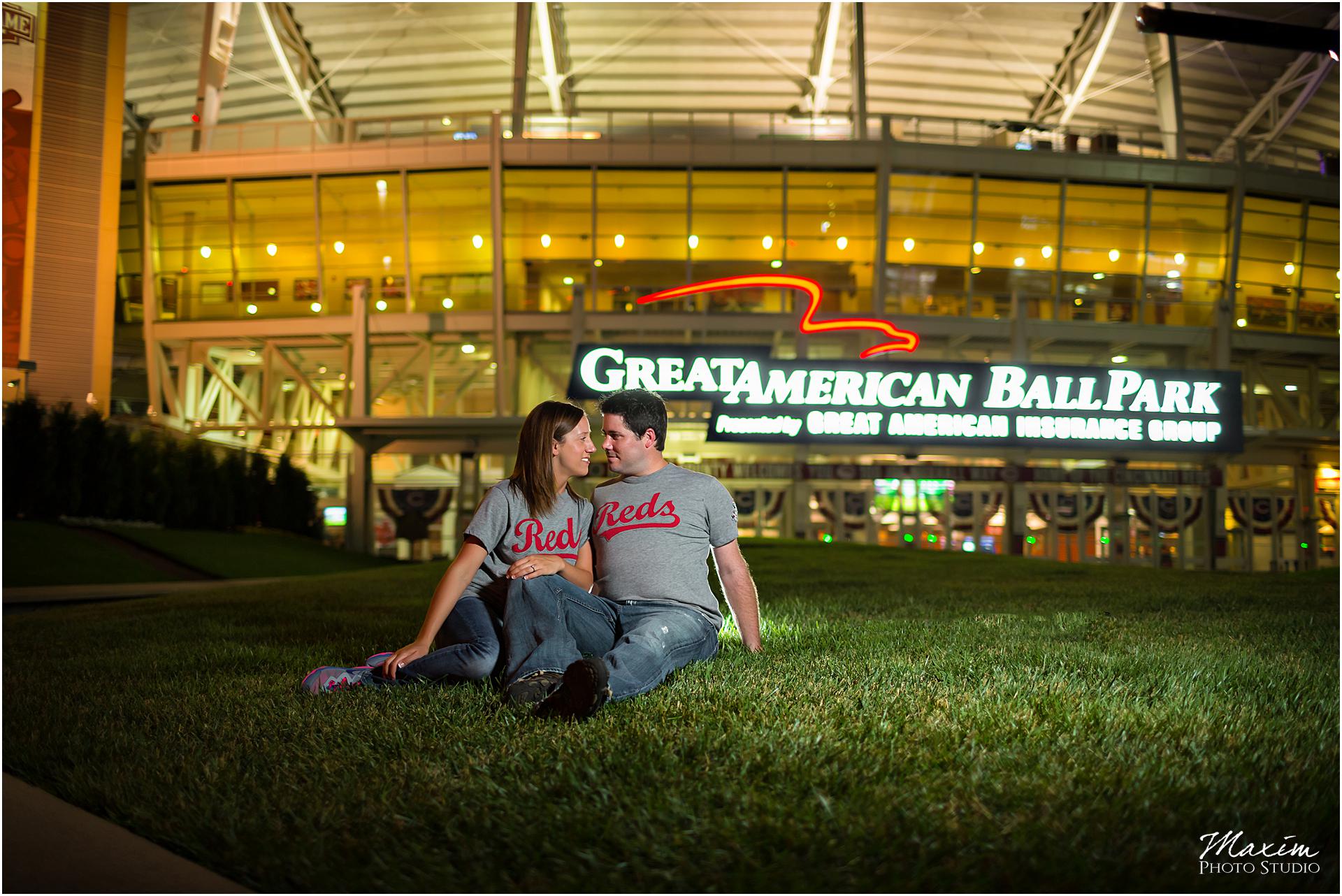 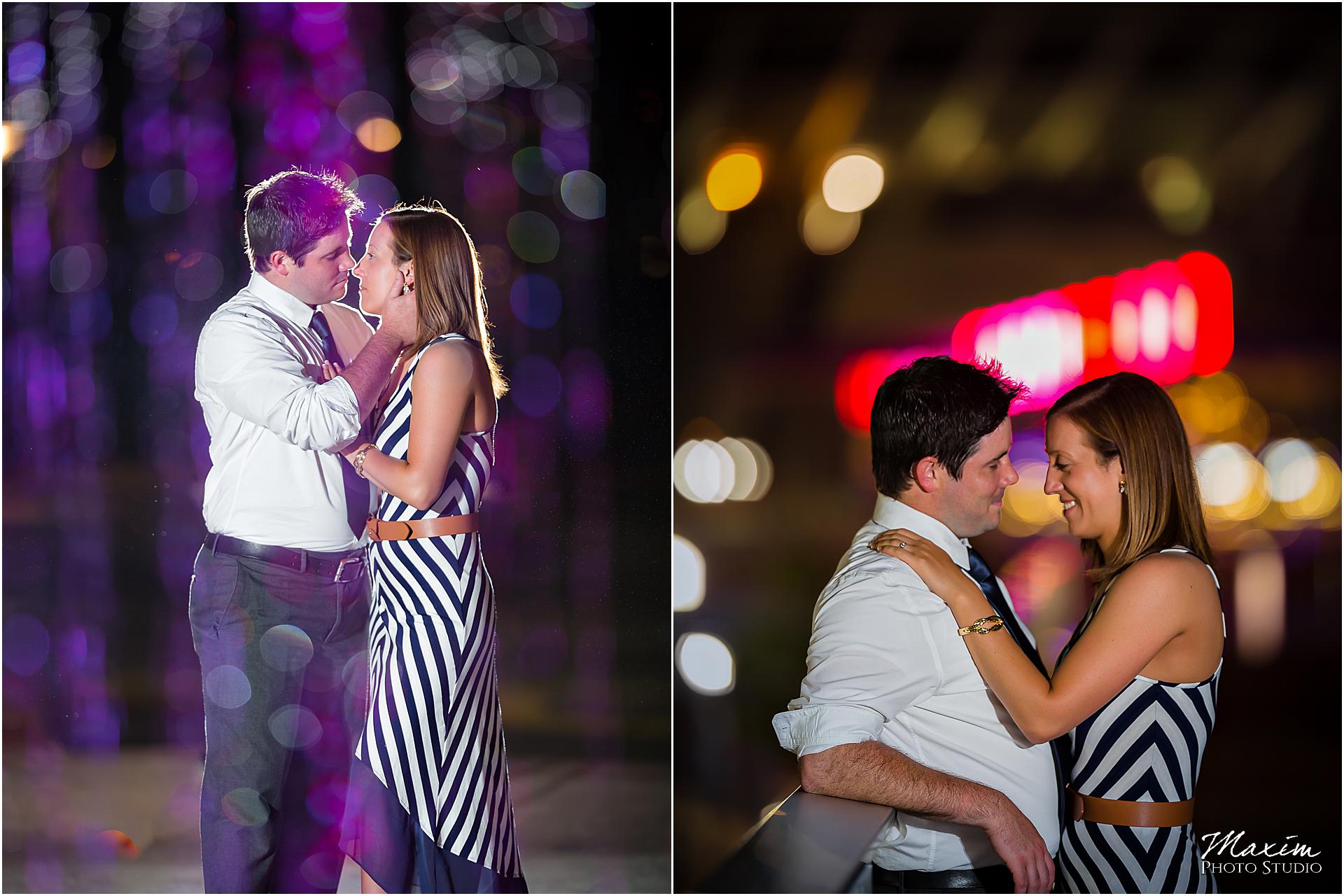